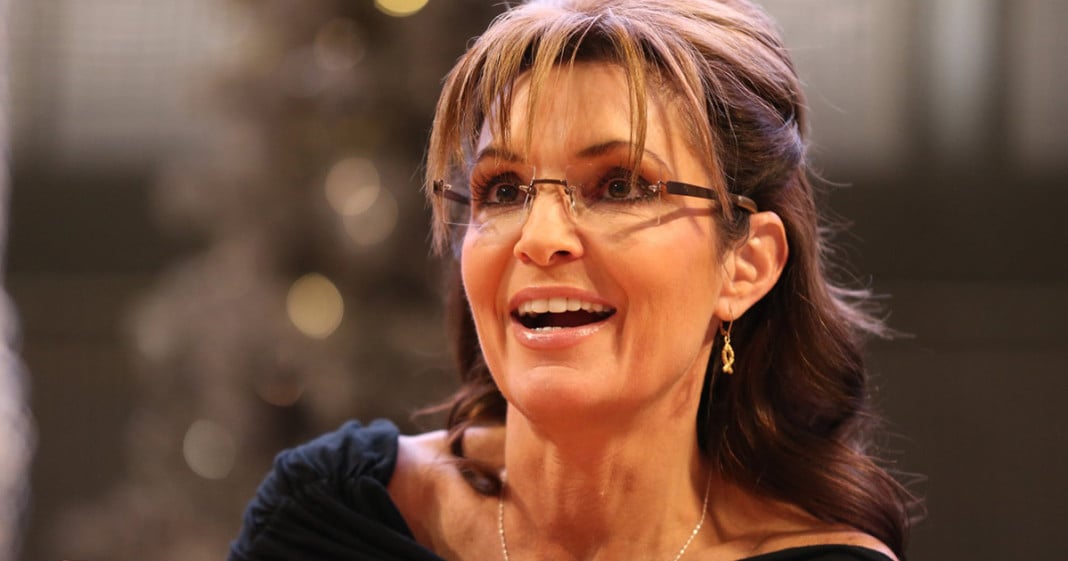 In a self-described “gotcha question” on CNN, Sarah Palin struggled to find a way in which she could ever support an Atheist in political office.

“Oof, gosh. If it all came down to [an Atheist] versus someone who believed in a religion that was hell-bent on destroying those who didn’t agree with their religion, who would literally want to kill those, the infidels who would not say, ‘Okay, I would go along with you,’ then I would.”

It’s nice to know that Sarah is so benevolent.