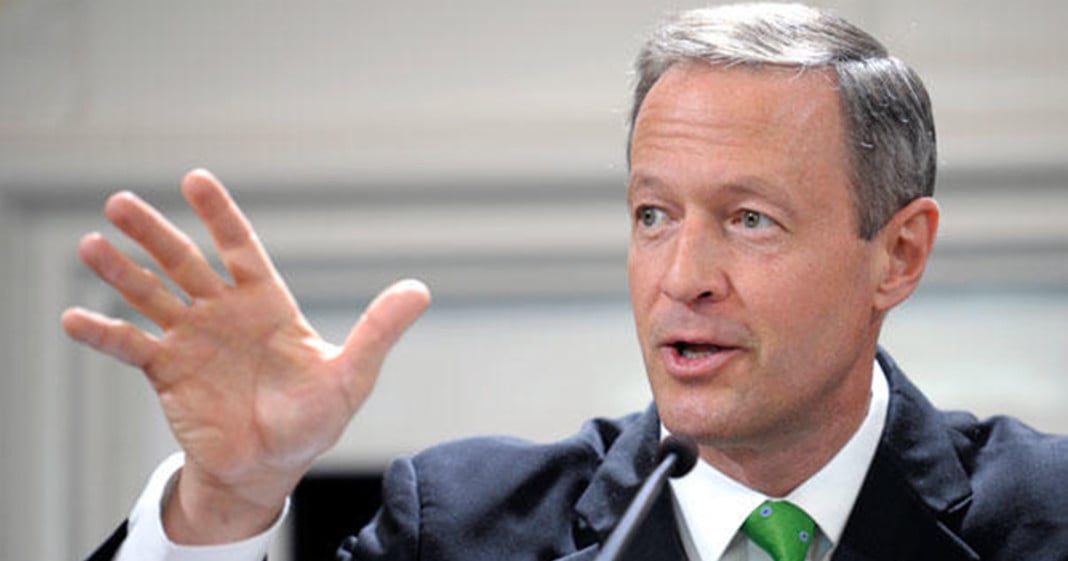 The diss came during ABC News Democratic debate Saturday, where the candidates were grilled on their relationship with corporate America. O’Malley was referring to comments made by Clinton during a November debate where she said Wall Street supported her because she helped rebuild lower Manhattan after the attacks on the Twin Towers.

Clinton answered the attacks from O’Malley by pointing out that they feel threatened by her.

“Now, you’d have to ask yourself why are they running ads against me? And the answer is because they know I will go right after them, that I will not let their agenda be America’s agenda,” Clinton said.

She also turned back on O’Malley, saying he had “no trouble at all going to Wall Street to raise money to run campaigns for Democratic governors.”