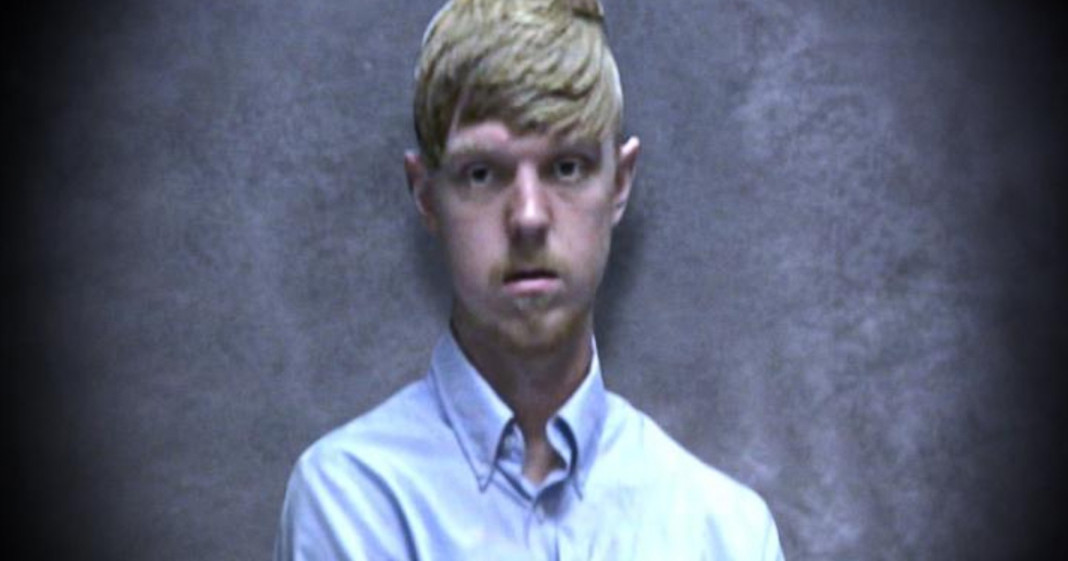 Ethan Couch, the 18-year-old infamous for earning probation for murdering four people in 2013 while driving drunk, is on the run, likely with his mother, from authorities after video surfaced online showing Couch likely violating his probation.

“They have the money. They have the ability to disappear, and I’m fearing that they have gone a long way and may even be out of the country,” said Tarrant County Sheriff Dee Anderson to CNN.

As the NYDaily News reports:

After the teen failed to show up to the meeting, sheriff’s deputies went to the home he shared with his mother. The place was totally cleaned out except for a pinball machine, officials said.

The teen’s disappearance came as no surprise to the father of one of Couch’s victims.

“I’m sure you can read the shock all over my face,” Kevin McConnell, whose son was injured in the 2013 wreck, said sarcastically on CNN Friday. “No surprises at all.”

Couch avoided jail time for his original crime when his attorneys successfully argued that because he came from a wealthy family, his sense of right and wrong was distorted and he couldn’t really be held accountable for his actions.

For more on this, read the article from the NYDaily News titled: “FBI, U.S. Marshals join hunt for missing ‘affluenze’ teen as sheriff suspects he fled : ‘They have the ability to ‘disappear.’“