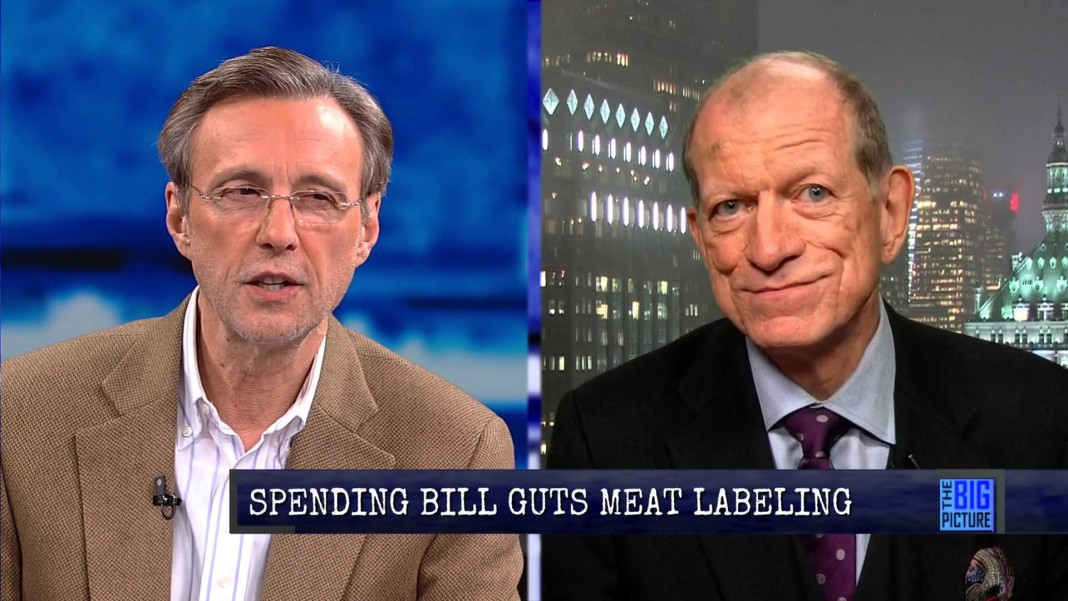 On Tuesday night – Speaker of the House Ryan announced that he had reached a deal with congressional leaders over a massive $1.1 trillion spending bill. The so-called omnibus bill funds the government through September 2016 and -will prevent another government shutdown if it passes. But while that’s all well and good – there are serious problems with this omnibus bill because it’s chock full of Republican-promoted policy riders – all of them bad. One such controversial policy rider would undermine America’s Country of Origin Labeling laws – or COOL – which require meat sold in the US to have labels telling consumers where it comes from. Curtis Ellis, Obamatrade.com & American Jobs Alliance, joins Thom. 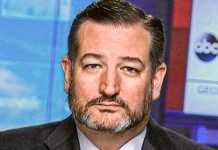