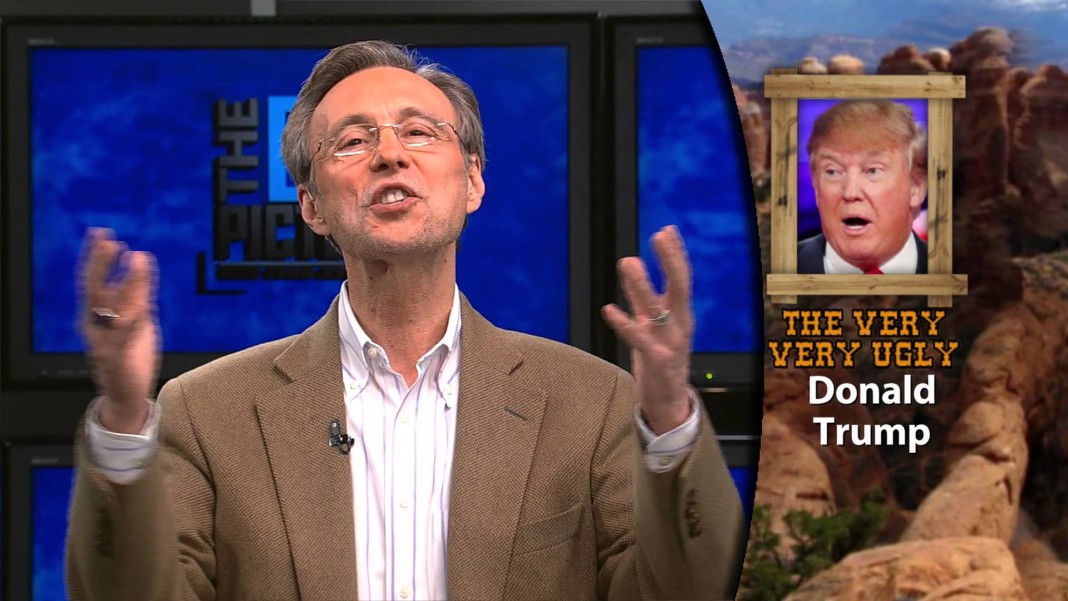 The Bad! Book-Banning Religious Parents. The last Harry Potter book was published in 2007 – and the last movie was released in 2011. The hyper-religious and anti-fiction fanatics have tried to get the books banned from schools and libraries ever since it was first published – and apparently – nothing has really changed in the last 18 years since the first book was published. The Telegraph reported yesterday that religious parents in the UK are complaining that Harry Potter glorifies witchcraft – and so of course – they want it banned from classrooms.