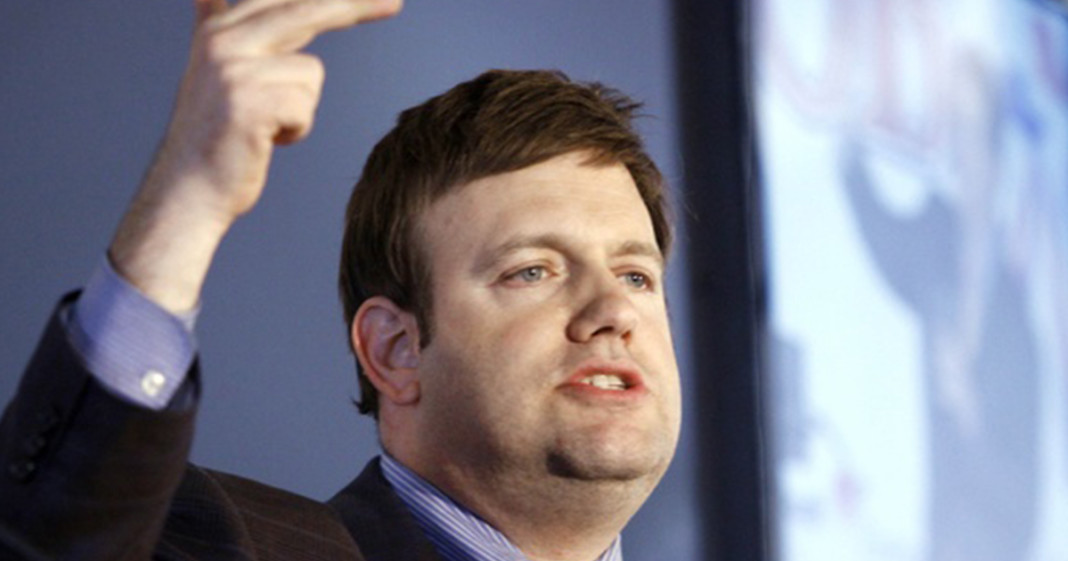 Political Consultant Frank Luntz recently hosted a focus group of 16 Muslim Americans for CBS to discuss their views of increasingly intense anti-Muslim rhetoric from conservatives in the country.

“How does it feel that your faith is at the core of one of the most disruptive, divisive, political conversations in a long, long time,” Luntz asked.

“It’s important not to ignore the fact that all of this painful conversation is not necessarily positive,” said one participant. “Oftentimes, there are manifestations of violence of this rhetoric.”

“Now you said it’s painful. How is it painful?” asked Luntz.

“Because it’s – this is my faith,” the woman answered. “It’s representative of who I am. And for me to see that it has been so demonized is painful and it’s scary.”

Later, Luntz asked the participants about how they view themselves in relation to the country.

“Are you Muslim or American first?” Luntz asked.

For more on this, read the article from Salon titled: “‘Are you Muslim first or American first?’: Frank Luntz digs into a Muslim American focus group.“