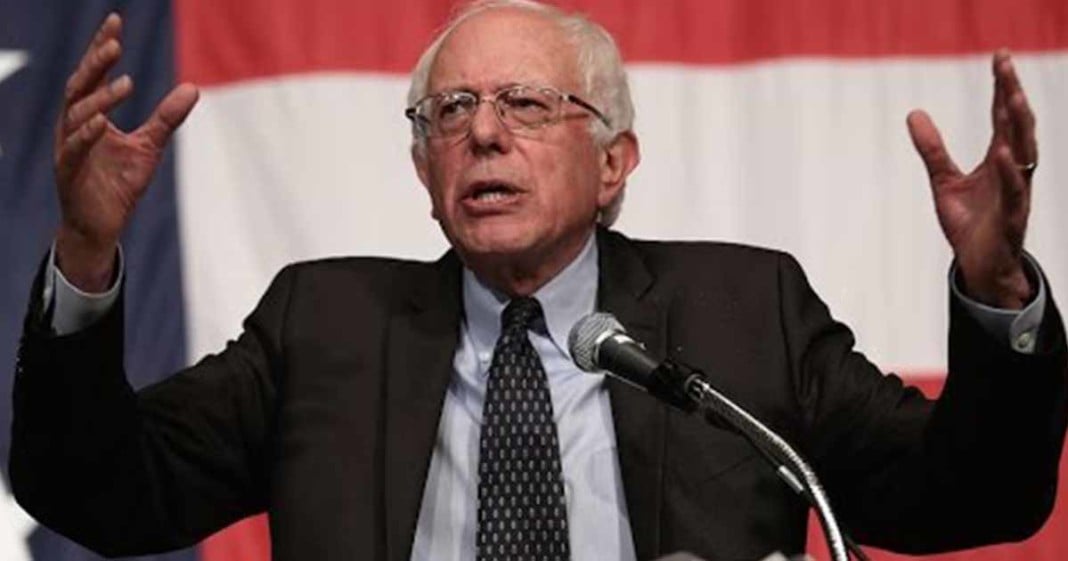 Bernie Sanders has accused Hillary Clinton of creating the conditions that led to the rise of the terrorist organization ISIS.

Regime change without worrying about what happens the day after you get rid of the dictator does not make a lot of sense. I voted against the war in Iraq…Secretary Clinton voted for that war. She was proud to have been involved in regime change in Librya, with [Muammar] Gaddafi, without worrying, I think, about what happened the day after and the kind of instability and the rise of ISIS that we have seen in Libya.”

Does the mark the ending of “play-nice” Bernie and the rise of an aggressive, hardball candidate Sanders?