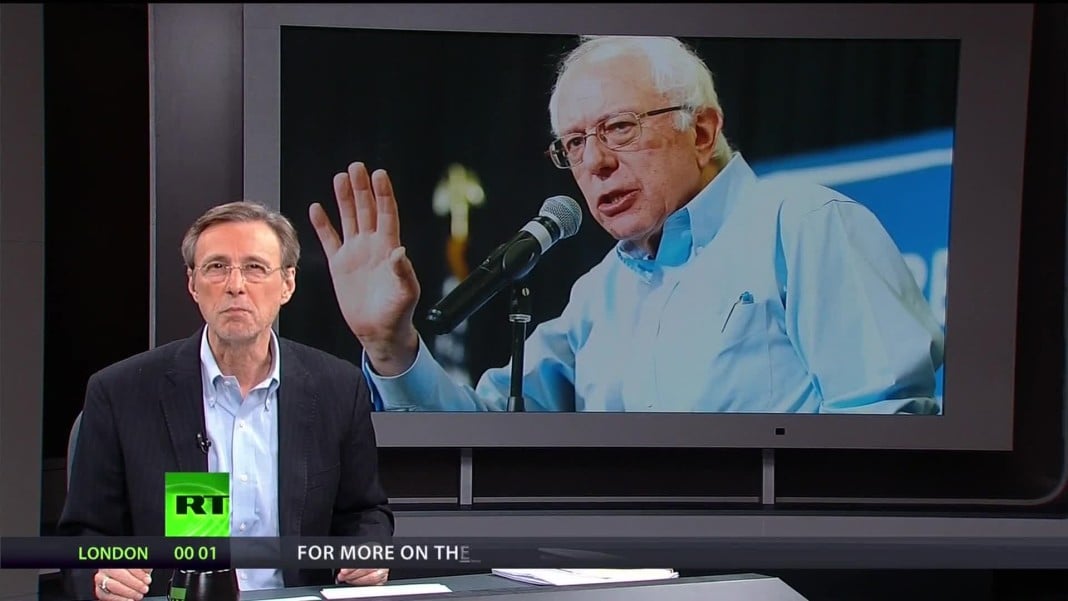 Tonight’s Politics Panel discusses the DNC’s undemocratic actions against the Bernie Sander’s campaign and the campaign’s lawsuit against the DNC, Bernie’s criticism of Hillary’s constant support of regime change around the world, and how tomorrow’s Democratic debate falls on a Saturday night, less than a week from Christmas, at the same time as the first Saturday NFL game of the season, and during the first weekend of the new Star Wars movie. In tonight’s Conversations with Great Minds Thom discusses how the experts have gotten it wrong when it comes to the global economy.