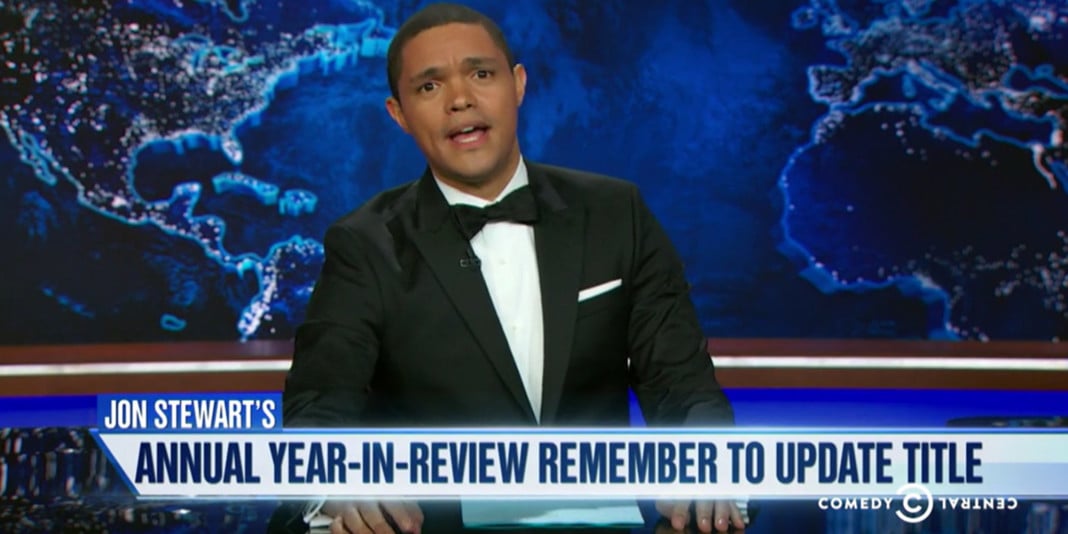 As we near the end of 2015, it is natural to look back and fondly remember what the year held for us all. At the Daily Show, Trevor Noah reminded us all that 2015 was not a year to remember fondly, it was, in fact, a really shit year.