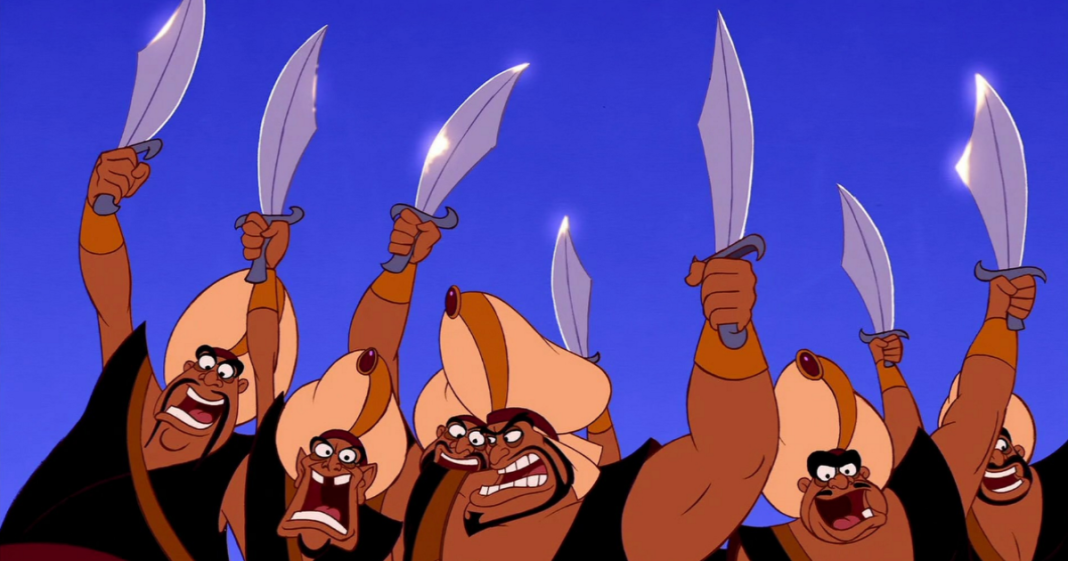 A new poll conducted by Public Policy Polling released on Thursday revealed that 30 percent of Republicans polled supported the U.S. bombing the nation of Agrabah.

The only problem? Agrabah is a fictional middle-eastern nation, home to Aladdin, Jasmine, and all of the wonderful characters in Disney’s “Aladdin.” Surely we can all agree that the Jafar guy from the movie was bad news, but to level the whole city? A little extreme!

In the interest of fair reporting we will also note that a distressing 19 percent of Democrats polled also supported the destruction of the fictional city.

Buzzfeed employee Andrew Kaczynski had this to say in defense of those who were pro-leveling-Agrabah.

To be fair it is a brutal dictatorship https://t.co/GWbpJbS1Km

One more interesting statistic from this silly polling question? 45 percent of those who supported the bombing of the fictional nation also support Trump for president.

You just can’t make this stuff up.