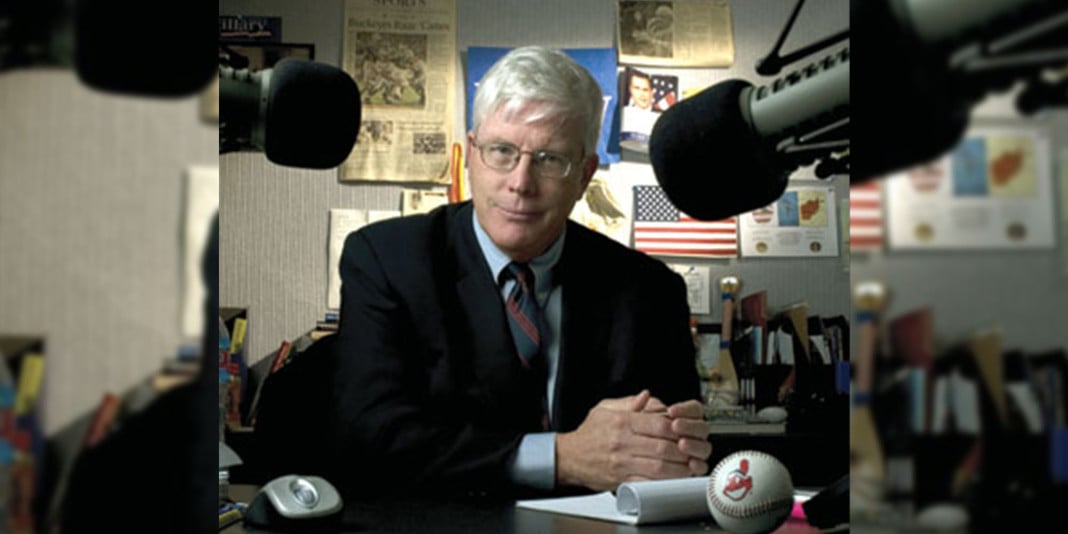 During Tuesday night’s debate on CNN, Right Wing talker Hugh Hewitt was part of the moderating team and asked Donald Trump whether he was ready to rule out a third party run. When Trump said he had no plans to run as a third party candidate, Hewitt himself burst out into applause. Ed gives commentary on how there is no liberal counter to this on the so called unbiased news network. – Ed Schultz Show