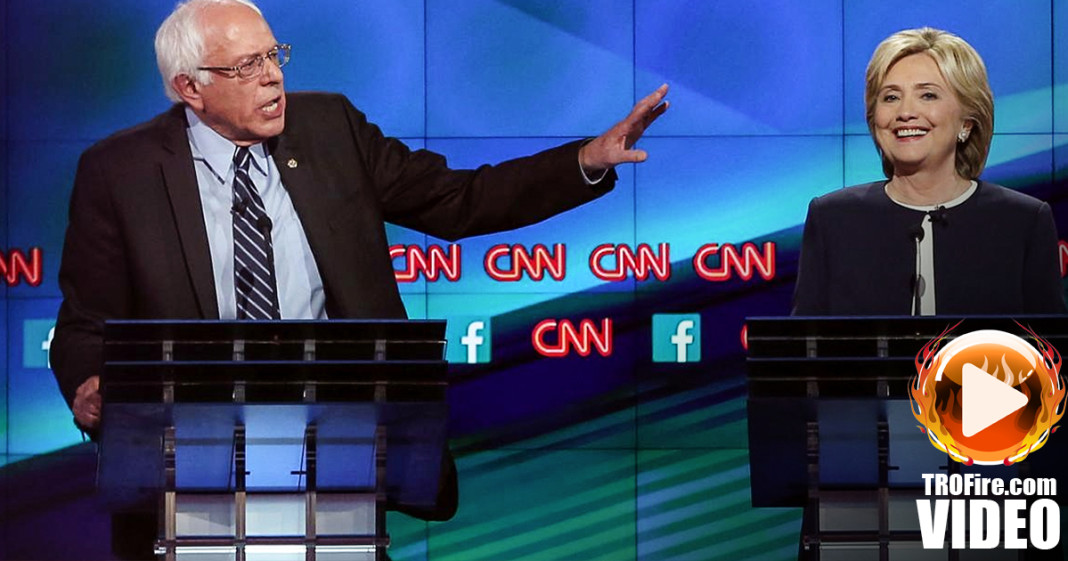 It is nearly time for yet another Democratic Debate later this week and the Democratic party has once again scheduled their debate for a Saturday evening.

Now, I am sure that every red-blooded American will be setting aside time to view the debate and consider the points of view expressed therein, rather than watch a football game, or go Christmas shopping, or even crowd into theaters to see “Star Wars,” am I right?

There is something very suspicious about the Democratic party choosing to schedule two debates in a row on Saturday (and one in a few weeks on a Sunday) when there are still three candidates in the race and important Democratic-driven dialogue to be had.

Is the party so afraid of letting Senator Bernie Sanders loose on Hillary that they are trying to bury the conversation, hoping no one will watch it? Are they trying to make a statement that there is no need to watch a debate, because the candidate has already been chosen?

Whether they are doing this for nefarious reasons or not, scheduling the debate on a day that almost no one will be watching is detrimental to spreading Democratic ideas. The media is grossly over-saturated with recaps and obsessions about past GOP debates, and yet when a Democratic debate happens, it is old news by the time Monday rolls around and news outlets like Ring of Fire are able properly to cover it. Traditionally, when the government wants to bury a story, they make announcements on Fridays because they know that many people tune out on the weekends and that by the time Monday arrives, any controversy will have died down.

We already have corporate news media everywhere ignoring Bernie and instead covering trump and the rest of the GOP buffoons, but now his own party is trying to hide him away?

It is time that the Democratic Party remembers that this race is not over yet, and that what they may think is hurting Bernie is really hurting the party as a whole. It’s just not good politics.