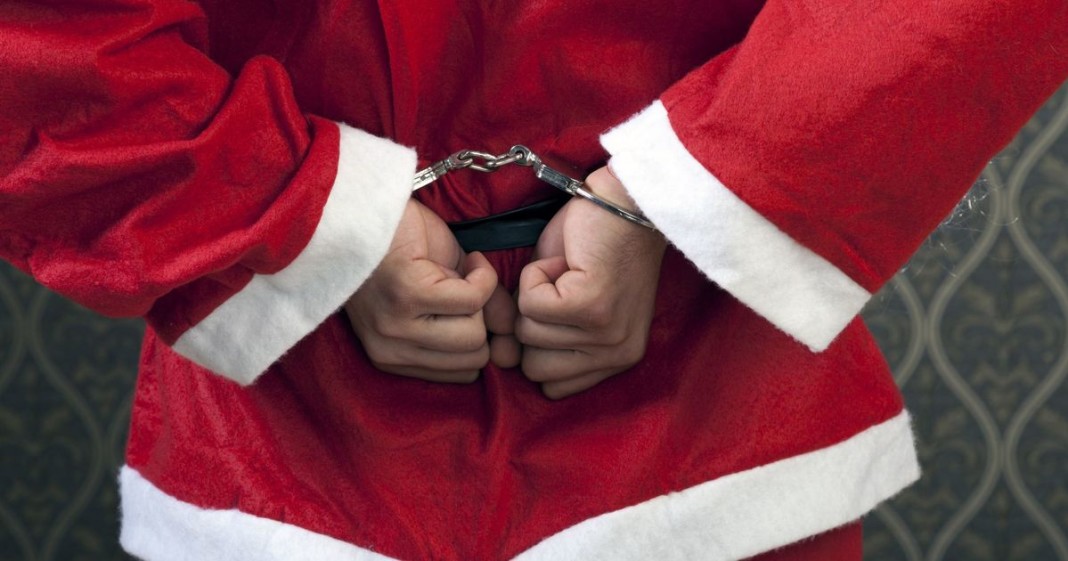 “Fox and Friends” is bound and determined to find something to be outraged about this holiday season, and they found it this time in a Brooklyn public school that has reportedly “banned” images of Santa Claus among other similar travesties.

The head of the school’s PTA came on the show to bemoan the loss of “opportunities” for her daughter because of the recent changes the school has made. She, and the sympathetic hosts, made a broad and sweeping assumption that Santa Claus has become “Americanized” and that therefore, nobody doesn’t like Santa, right?

Children who do not celebrate Christmas- and we assure you, Fox News, that there are many- might be happier not having to deal with a religious ritual shoved into their faces between English and History class.