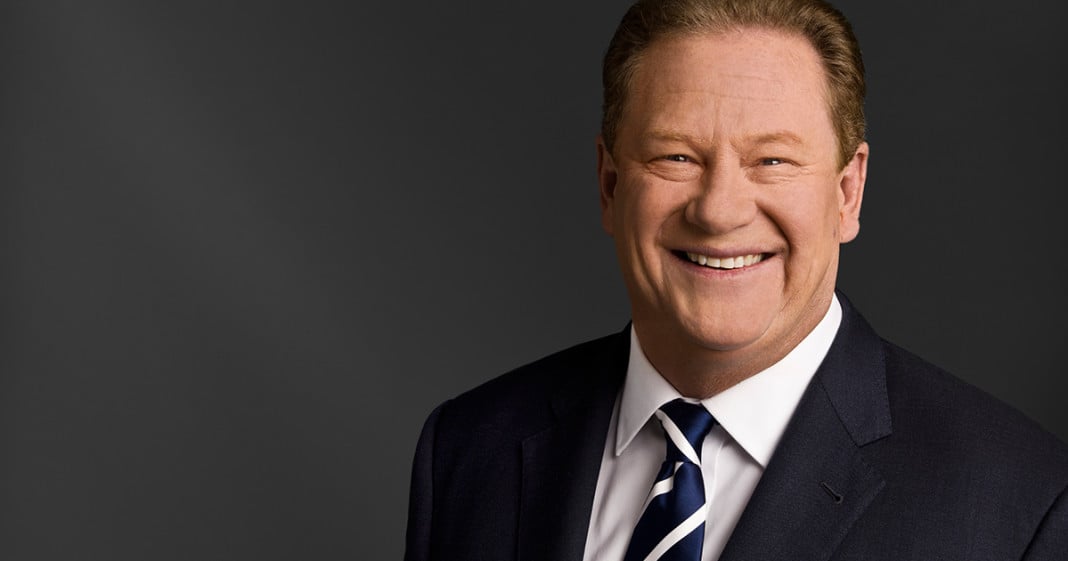 On Wednesday’s show, Ed gives commentary on Tuesday night’s Republican presidential Debate. Ed talks about how Donald Trump has shown a soft underbelly by ruling out a third-party run and how out of touch Sen. Lindsey Graham is when he says he wishes George W. Bush was still in the oval office. We are joined by Godfather of the Conservative movement Richard Viguerie to talk about the Conservative wing of the GOP’s thoughts on Tuesday’s event. We are also joined by Con. Jim McDermott, D-WA, to discuss the Republican war-mongering and the budget deal announced last night. – Ed Schultz Show

Trump’s Taxes May Have Revealed Serious Crimes By Ivanka