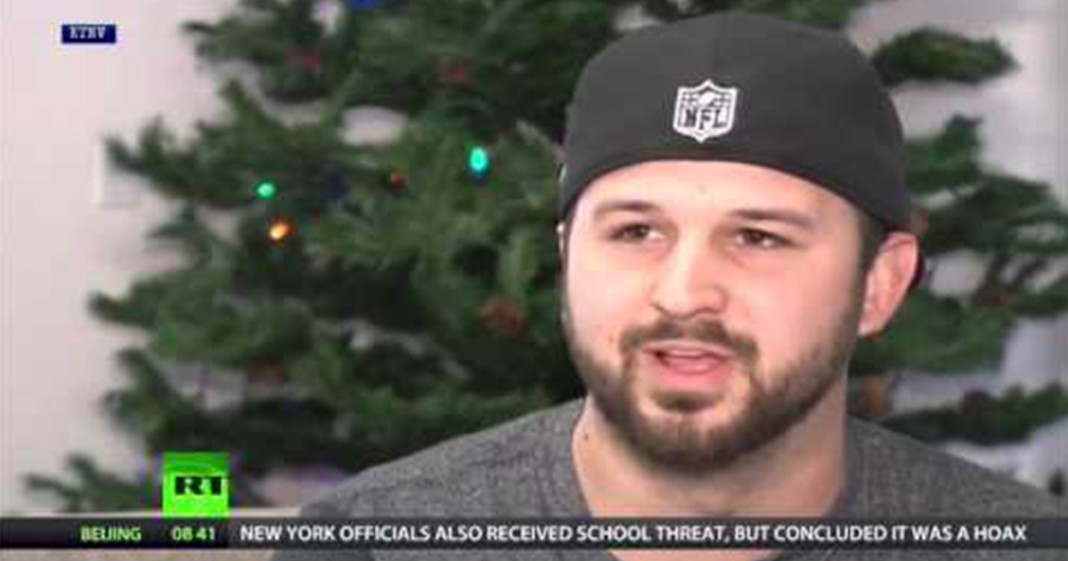 If you’ve ever had a package stolen off the front porch – you know the feeling. It’s frustrating – annoying – and – during the Christmas season – potentially devastating. Which is why one Las Vegas man named Eric Burdo decided to act after thieves kept raiding his house. He filled a fake package up with an extra special – and smelly – gift – and let the criminals in do the rest. And that’s just what he did. You know what they say – nothing like a little ingenuity to stick it to the BOWELS of humanity. Take a look… – Thom Hartmann’s Big Picture 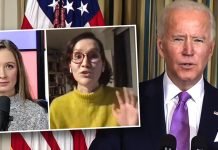 The History Behind Joe Biden’s “Build Back Better” Slogan