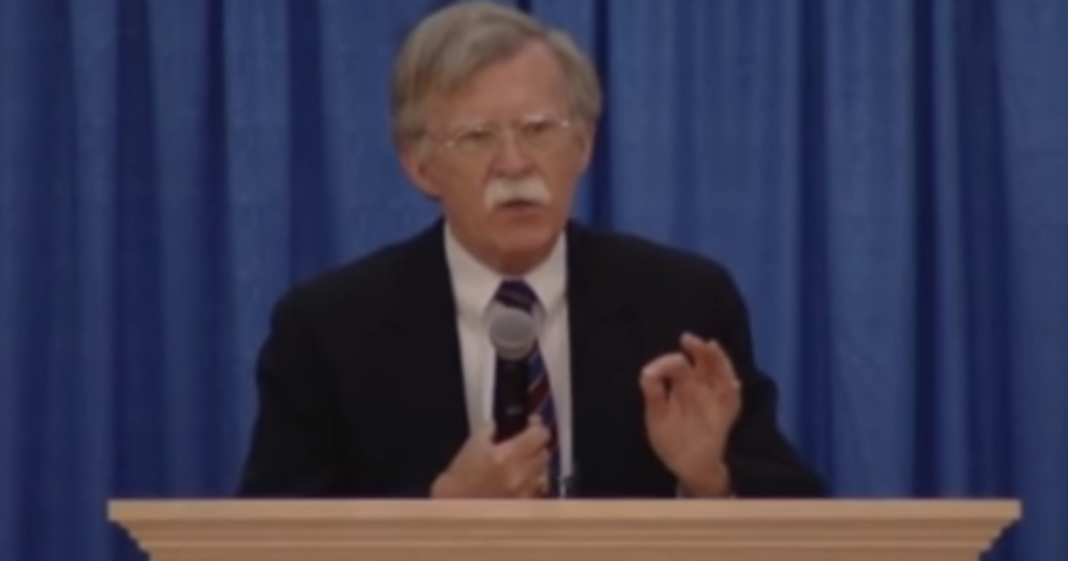 At the “Nevada Security Action Summit” recently, John Bolton, a conservative activist, said that President Obama was himself the greatest security threat to America because Bolton felt that Obama was not concerned about America’s national security.

“The fact is, Barack Obama does not view American national security as one of his priorities. It gets in the way of what his real priority is, and he told us very candidly in the 2008 election, it was to fundamentally transform the country. And national security just distracts from that.”

“And I think that you can see the risks that we’ve undertaken over the last seven and soon to be eight years by electing somebody who’s utterly unqualified to think through foreign policy issues, who simply doesn’t care about them. The net effect of Barack Obama’s presidency will show that the biggest threat to national security we have is sitting in the Oval Office, because he’s indifferent to national security.”