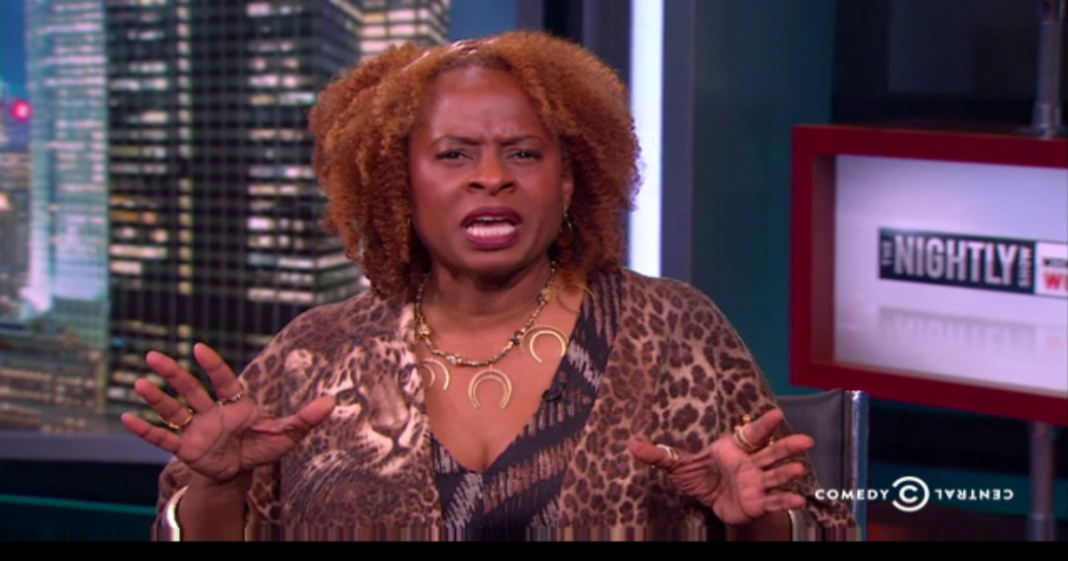 On Monday night’s episode of the “Nightly Show”, host Larry Wilmore brought on a psychic medium to discuss the haunted state of the GOP.

“The GOP has spent so many years invoking the name of Reagan and trying to summon up his spirit that they accidentally opened up an evil portal to Hell.”

A demonic possession explains Ted Cruz’s behavior according to Wilmore and his guest, but when it comes to Trump’s recent antics, he isn’t possessed by a “Republican demon,” rather he is “just an asshole.”