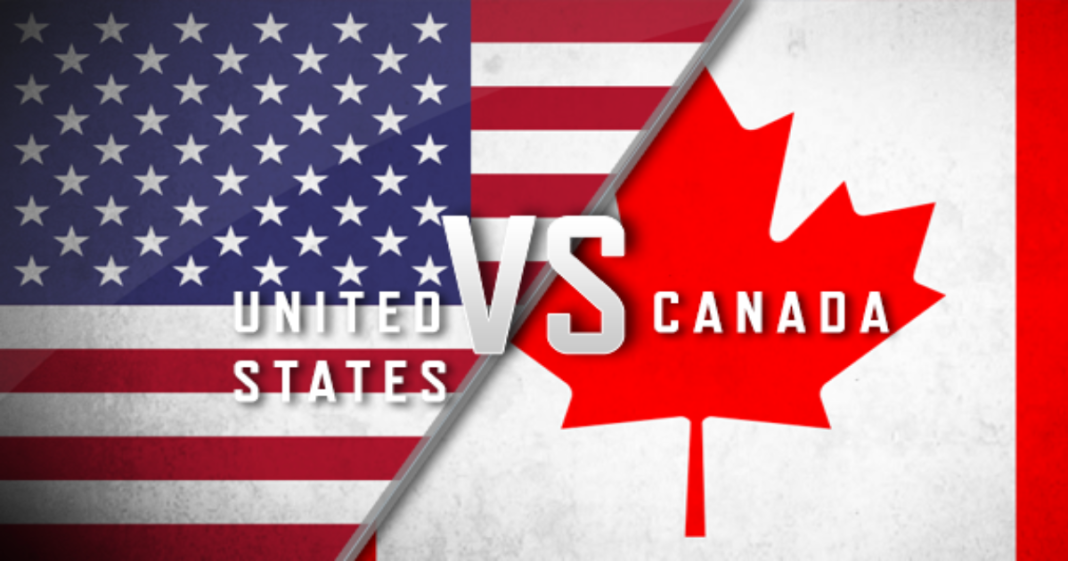 While Americans may view Canada as our dopey and overpolite upstairs neighbor, the truth is that Canada has quickly turned into America’s sleeker, more developed big brother.

Looking at Canada’s recent election of a progressive prime minster and the looming U.S. election in 2016, it is not difficult to conclude that America and Canada seem to be heading in totally different directions- and the U.S. is not coming out on top.

Clearly, there is a lot more to Canada these days than frequent apologies and hockey, eh?

Is it time for the U.S. to take up our new role as inferior and behind the times, or will we work to take our place alongside Canada by moving forward with progress?