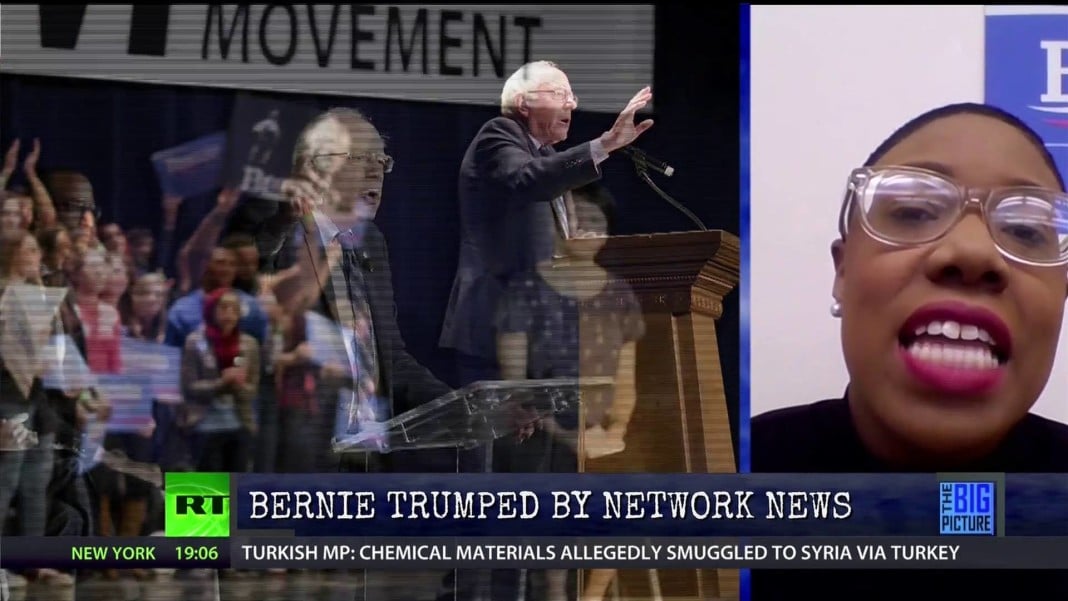 According to recent polls, Bernie Sanders would beat every single Republican frontrunner in a general election, and he’d win by more than Hillary Clinton would. The numbers are in, and the media is still snubbing the longest-serving independent in Congress, and his campaign for president.

So – what’s going on here? Is this evidence of how badly the corporate media wants to only support candidates who are strictly commercial and corporate friendly? Or is this just the end result of a media that’s more concerned with entertainment and ratings than covering policies and politics?