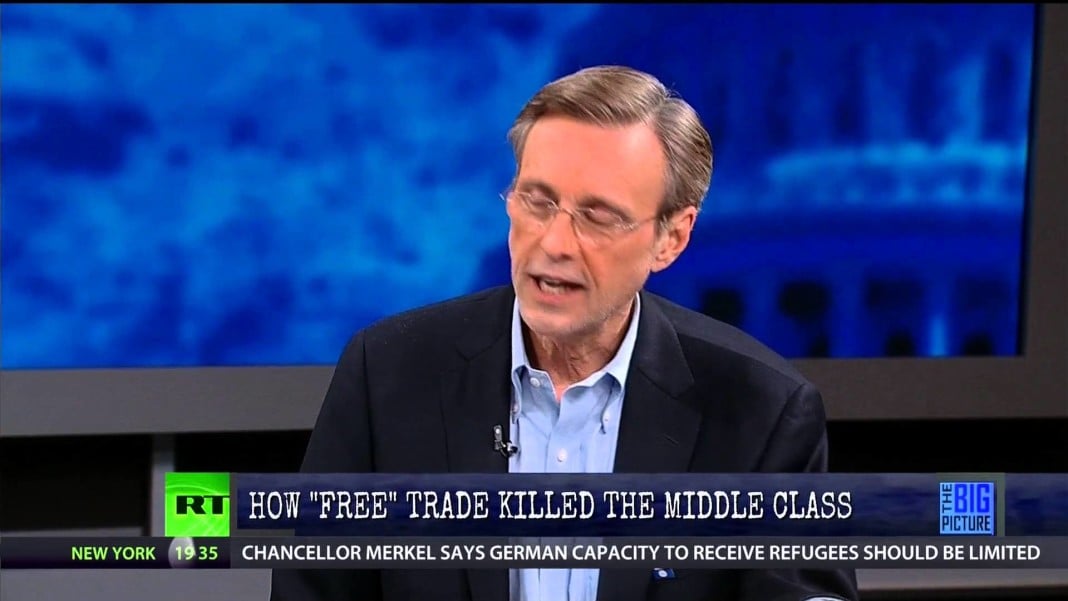 Ever since Reagan radically transformed the American economy, the American middle class has been disappearing. It’s gotten so bad that “middle-class Americans” now make up less than half the country – according to a new report by Pew. But what does that mean for the country’s economy – and can we reverse this trend? Ari Rabin-Havt, The Agenda/SiriusXM Progress/The Benghazi Hoax, joins Thom.