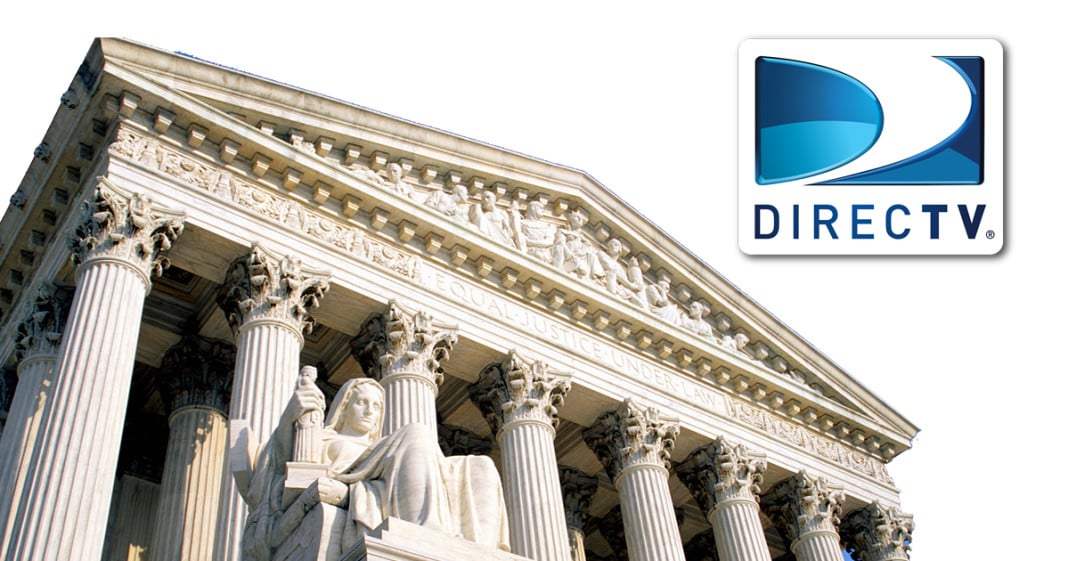 It’s another indication of the corporate takeover of our legal system, our politics and even our lives. Yesterday, the U.S. Supreme Court handed down yet another pro-corporate decision in which the requirements imposed by a private company trump state law.

The reason that corporations are able to get away with this has to do with a little-known federal statute called the Federal Arbitration Act (FAA). This statute was enacted 90 years ago. It requires people who enter an agreement containing an arbitration clause to go to arbitration. They are not allowed to file a civil suit and have no opportunity or right to have the case heard publicly before a judge and jury. Instead, parties to the contract are required to present the case before a professional, known as an arbitrator, in a closed-door meeting. Unlike a judge, an arbitrator is not obligated to be unbiased, nor is s/he required to follow the law or legal procedures.

It doesn’t take a legal scholar to see how this system stacks the deck against consumers. The current case (DirecTV v. Imburgia) originated in California in September of 2008. According to the complaint, DirecTV acted improperly in assessing “early termination fees” (in some cases, as much as $480) for customers who decided they didn’t want the service any longer. The service contract contains the infamous “arbitration clause”:

In the unlikely event we cannot resolve any disputes under this Plan that you [the customer] and we [DirecTV], YOU AND WE AGREE TO RESOLVE THOSE DISPUTES THROUGH BINDING ARBITRATION OR SMALL CLAIMS COURT INSTEAD OF THROUGH COURTS OF GENERAL JURISDICTION.

The clause goes on to state that customers can only bring action against the company individually – not as a group. However, at the time Amy Imburgia signed her service contract, DirecTV’s service contract included the phrase: “unless the law of your state prevents it.”

In this case, California statute bars the use of contracts that unfairly allows one party to escape liability – including those that prohibit class action lawsuits over “adhesion” (non-negotiable) contracts, particularly when such cases involve relatively small amounts.

Then, in 2011, the SCOTUS under John Roberts made a ruling in another case, AT&T Mobility v. Concepcion. In that case, a couple sued the telecom giant, asserting that AT&T had engaged in false advertising claiming that free cell phones were included in their wireless plan. As was the case with DirecTV, AT&T’s contract required disgruntled consumers to submit their cases to arbitration, and prevented them from filing class-action lawsuits. Again, this clause was in violation of California law. However, the case eventually came before the SCOTUS. The pro-corporate majority ruled that as federal law, the FAA took precedent over California statute.

It didn’t take DirecTV long to jump on that ruling in order to get the class-action lawsuit against the company dismissed. Shortly after the Concepcion decision, corporate counsel argued that it had not moved to compel individual arbitration because they had believed the clause to be unenforceable under California law.

This week, the SCOTUS ruled that federal law overturns state law – and consumers will have to accept arbitration.

This is only the most recent in a series of rulings that stack the deck against consumers in favor of corporations. It goes beyond injustice: it is eroding Americans’ faith in the judicial system. Plaintiffs’ attorney Harvey Rosenfeld of Consumer Watchdog told the Washington Post:

The Supreme Court has taken away Americans’ only right to obtain justice: their day in court. The more the U.S. Supreme Court allows big corporations to evade accountability, the less confidence Americans have in the judicial branch and the rule of law.

It has become routine, in a large part due to this court’s decisions, for powerful economic enterprises to write into their form contracts with consumers and employees no class-action arbitration clauses…[this ruling has] again expanded the scope of the FAA, further degrading the rights of consumers and further insulating already powerful economic entities from liability for unlawful acts.

Surprisingly, Justice Clarence Thomas also dissented, on grounds that the FAA should not apply to proceedings at the state level.

For now, corporate greed continues to rule the day. Termination fees of a few hundred dollars are significant to individual consumers – but such amounts are chump change to Corporate America. Those amounts add up, however – and increasingly, consumers are finding it costlier to pursue such claims than to simply accept the loss.

That’s what Corporate America is counting on.