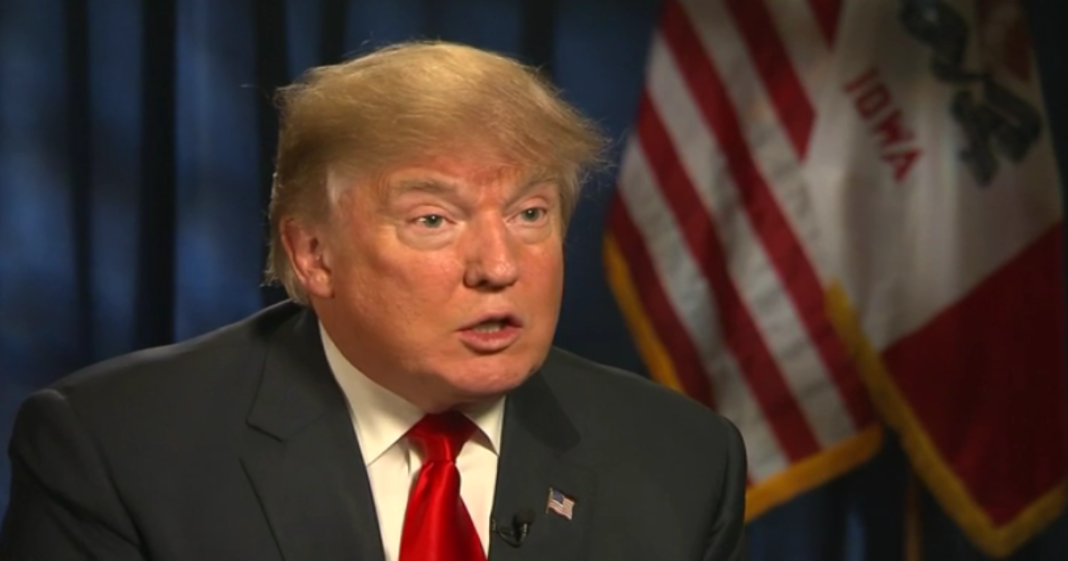 Presidential candidate Donald Trump found himself in between a rock and a hard place during an interview on CNN’s State of the Union, when host Jake Tapper asked him if he supported Supreme Court Justice Scalia’s remarks that African-American students suffered under Affirmative Action because they cannot handle the rigors of elite colleges.

“I thought his remarks were very tough,” Said Trump.

When Tapper pressed him to qualify whether “tough” was considered good or bad by Trump, the candidate attempted to avoid saying for quite a while.

Donald Trump’s advisers have recently revealed that they plan to win 100 percent of the African American vote in the U.S., so unlike other minority groups, Trump is taking great pains to avoid offending the voting block.