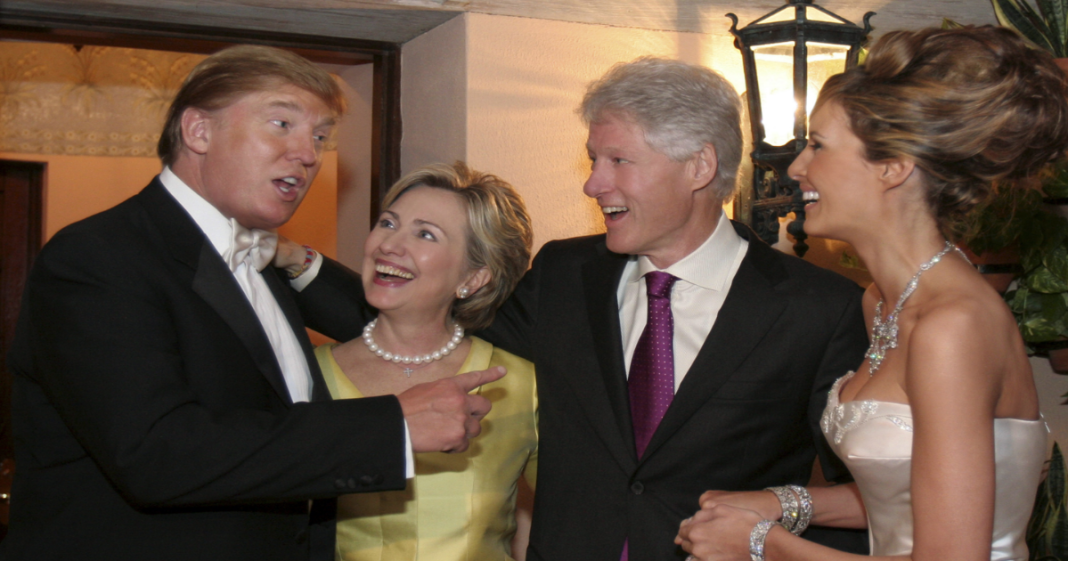 Presidential candidate Jeb Bush said last week on Twitter that Trump’s threat to leave the GOP party to run as an independent may just be an insider plot to put Hillary in the White House.

CNN recently reported these ties between Hillary and The Donald:

At this point, it’s all a little too conspiracy-theory-ish to really draw any conclusions, but if Trump really were a plant for the Democratic party, they are ignoring the dark horse in Bernie Sanders who would also benefit from Trump’s GOP betrayal.

Whether or not Trump’s candidacy is a farce, his words and actions have had a very real effect on race relations in the U.S. and no outside motivation could justify the harm he has done.