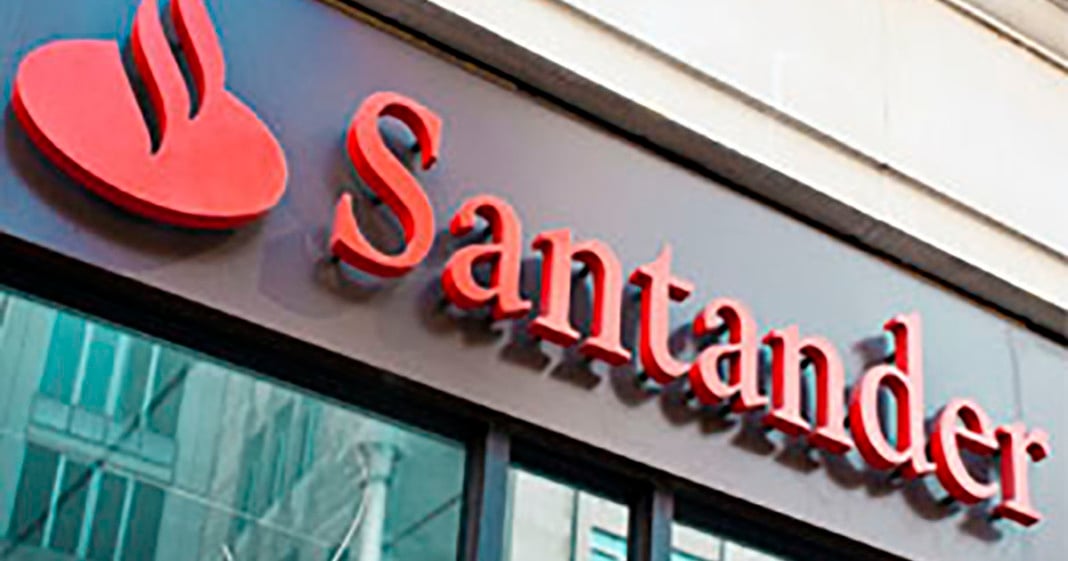 The slow-motion train wreck that is the Puerto Rican economy is a disaster that was decades in the making – and the financial services industry was surely aware of it. Rico owes more than $70 billion. The territory’s public agencies are rife with corruption. On top of that, virtually every U.S. credit rating agency has downgraded Puerto Rico bonds to junk territory, and Governor Alejandro Padilla himself has stated that his island will be unlikely to meet its obligations. These were clear signals that concentrated investments in Puerto Rican securities were a very bad idea.

That didn’t stop UBS or Banco Santander from continuing to steer its clients into investments heavily loaded with Puerto Rico municipal bonds. Nor did it compel them to warn clients when the red flags were waving everywhere.

Santander, a huge global financial institution based in Spain with assets in excess of €1.25 trillion ($1.36 trillion USD), went one step further. They dumped all their Puerto Rican investments – while continuing to sell them to their clients. According to securities attorney Peter Mougey, heading up litigation against Banco Santander Puerto Rico, “Santander Securities drastically reduced its own exposure to Puerto Rican securities while leaving its own investors to bear the brunt of its anticipated decline.”

Swiss-based UBS was held to account at the end of September. Less than two weeks later, the Financial Industry Regulatory Authority (FINRA) slapped Santander with $6.4 million in fines, including $4.4 million in restitution as well as a requirement to buy back securities sold to them by their financial advisers.

Santander executives and managers knew of the problems in 2012. They had recognized the warning signs and were well aware of the high risk of these concentrated Puerto Rican securities. How do we know? Because Santander liquidated its own Puerto Rican bond holdings just prior to their precipitous decline in 2013. Over a ten month period, Santander accelerated its efforts to dump its Puerto Rican bonds – and never bothered to warn its own clients.

Meanwhile, it was business-as-usual at Santander. Supervision and oversight of financial advisers were virtually nonexistent. Those advisers continued to recommend concentrated positions in these high-risk investments. Systems used by Santander’s financial advisers in order to assess risks and make recommendations based on their clients’ best interest and stated risk tolerance were not revised or updated to reflect the higher risk rating.  Furthermore, Santander failed in its oversight of the use of “margin loans.” For those unfamiliar with the term, it is a loan often recommended by financial advisers for the purpose of increasing returns. History buffs will recall that the practice of buying stocks “on margin” was a major contributing factor to the infamous Stock Market Crash of 1929.

As if all of this were not bad enough, it has also come to light that financial advisers sold Puerto Rico securities out of their own portfolios while telling their clients to hold. Over $100 million in bonds were sold – and again, clients were not warned of these elevated risks.

Although liable for the fines, restitution, and repurchase of the securities as part of the settlement with FINRA, Santander admits to no wrongdoing. Sickeningly, this is not the first time in recent history that Santander has been in trouble with FINRA. In April, 2011, FINRA slapped Santander with a $2 million fine over similar activities involving what is known as “reverse convertible securities.” Basically, these are bonds or coupons that have stocks as the basis of their value – which in this case, fell steeply in value. In addition to the fine, Santander was ordered to pay $7 million in restitution to clients.

If the corporate person Santander had been a “natural” human, it would be considered a repeat offender. Aside from the tragedy that the citizens of Puerto Rico will surely suffer if the U.S. Federal Government fails to intervene in some manner, the problem here would seem to be that Santander’s punishments have been little more than slaps on the wrist. After all, when a corporate person has the equivalent of $1.36 trillion dollars in assets, a few million is chump change – and considered part of the cost of doing business.

Until we as a nation start demanding that corporate “people” start suffering the same consequences as any natural human convicted of a felony, Santander, UBS and their ilk will continue to thumb their collective corporate nose at the rest of us – and business will continue to go on as usual.