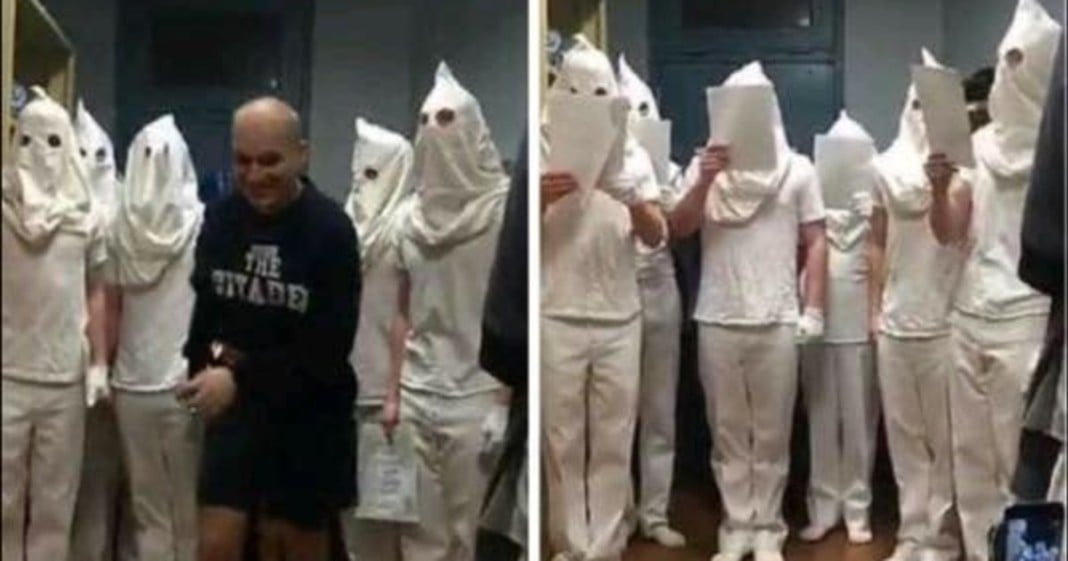 Just across town from where nine people were shot and killed last year in a racially-motivated act of violence, student cadets at the Citadel State Military College in South Carolina were recorded wearing costumes that bear a striking resemblance to KKK robes.

Seven cadets featured in the video have been suspended from the school and sent home. Officials have not yet decided what they should do with the students.

Civil rights activists are calling for the expulsion of the students involved and asking that the president of the college step down.

The Citadel is one of the state-funded locations in the U.S. who still fly the confederate flag, and Democratic Presidential candidate Hillary Clinton and others have called for the college to remove the symbol of racism. 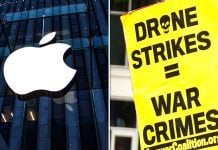