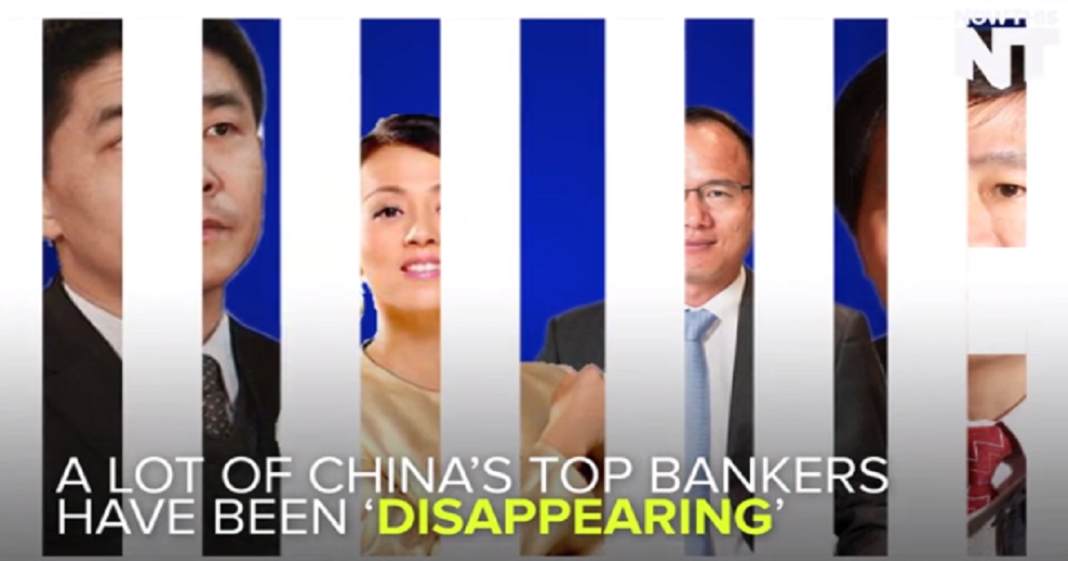 Most recently, several bankers including one man who is referred to as the “Chinese Warren Buffet” have gone missing, indicating that they are the subject of, or involved in, a government investigation.

The Chinese government has been cracking down on bribery and insider trading, punishing top executives at finance institutions for the crash.

While we do not approve of the violation of human rights that the Chinese government is being accused of, it is interesting to see a government punishing it’s financial executives rather than sheltering them the way that the U.S. continues to do.