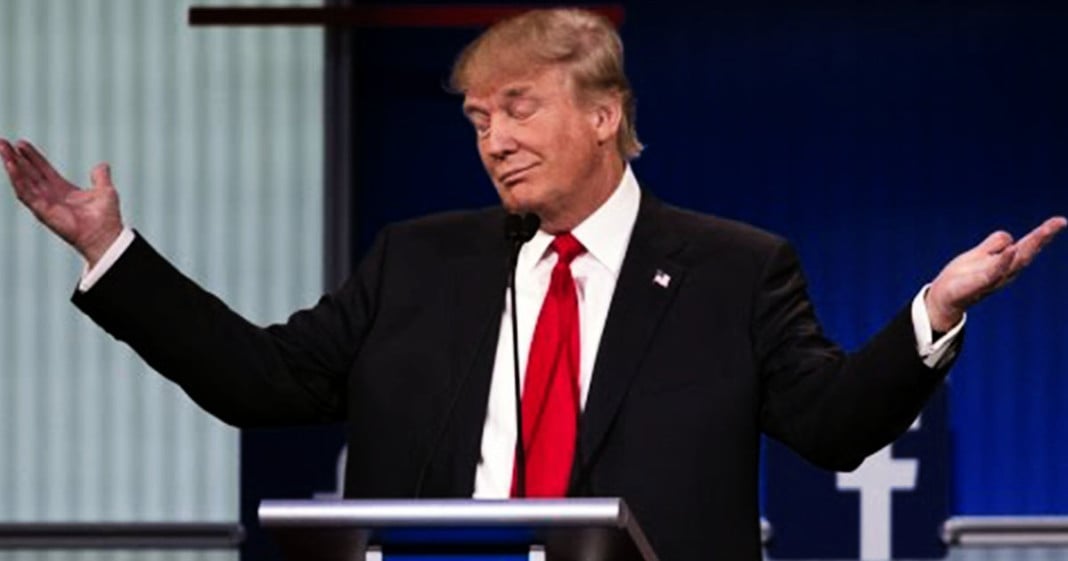 “I wouldn’t urinate on him if he was on fire,” said one of the participants of a recent Frank Luntz focus group, regarding President Barack Obama.

The group of self-professed Trump supporters were assembled to gauge their opinions on various issues related to Trump and political attack ads against the Republican front runner.

“When you bend down to the Saudis, take your shoes off, put your hand on a Koran and then the Bible when you’re sworn in?” said Frank Lanzillo, a retired Marine and former police officer. “He took his flag pin off. I’m a Marine and former deputy sheriff. He took that off, he was in the toilet to me. I would not only not piss on him if he was on fire — I’d throw gas on him.”

The group had no knowledge of policy proposals from the president but were defiant in their faith in Trump.

“Donald Trump says that President Obama wants to allow 250,000 Syrian refugees to come into the country,” said Luntz. “Who thinks that is mostly true?”

Almost every person in the group raised their hand.

“Do you know that Obama has said he wants on 10,000 refugees?” Luntz questioned.

“What’s in his heart?” one participant asked.

“He’d let as many in as possible,” said another.

“It happens again and again,” said Jeff Scrima, a former mayor. “The State Department says one thing, Obama says something else, and they change the policy to match him.”

For more on this, read the article from the Washington Post titled: “Attacks on Trump just make these voters like him more.“