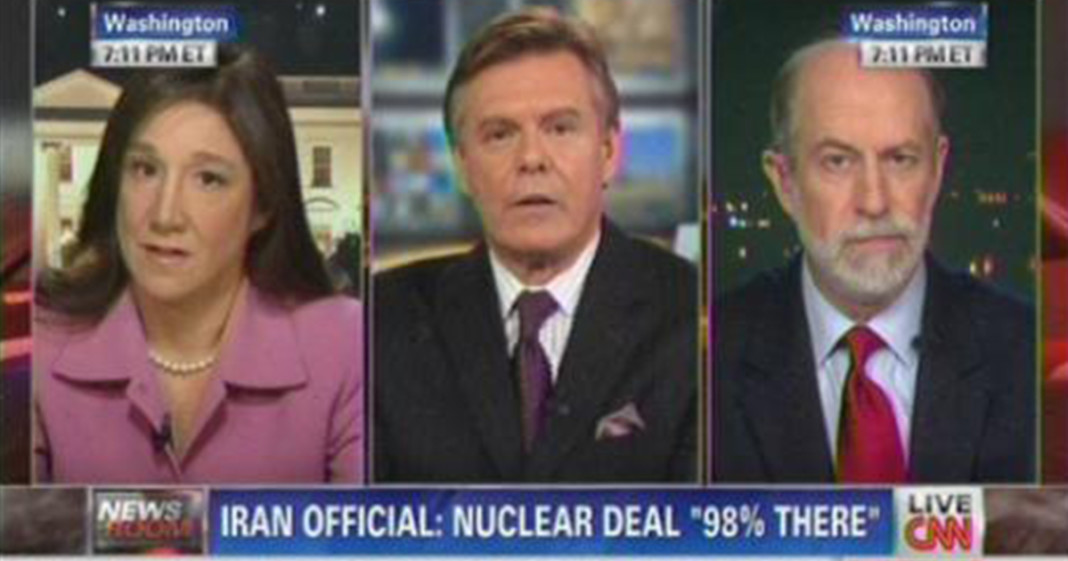 While Republicans are making public denouncements of Donald Trump’s strong anti-Muslim rhetoric, they are not so fast to break their associations with those who support the Republican front runner’s rhetoric. It’s clear, the Republicans think the attack on Muslims may work in 2016.

Given the denunciations of Trump’s anti-Muslim bigotry, it’s a bit surprising to find that some 2016 candidates are slated to speak at a [Frank] Gaffney-sponsored “National Security Action Summit” this coming Monday in Las Vegas.

Not only will Gaffney be on hand to push his bigoted ideas, but he will also be joined by other anti-Muslim activists as well. According to CSP’s website, Ben Carson, Carly Fiorina and Rick Santorum are confirmed speakers for the Vegas event, while Donald Trump, Mike Huckabee, Jeb Bush, Ted Cruz, and Marco Rubio have yet to confirm their attendance.

Gaffney’s comments and bizarre conspiracy theories about Muslims are even more extreme than Trump’s. Gaffney believes the Muslim Brotherhood has operatives in the federal government and has claimed that there is “compelling circumstantial evidence” that Saddam Hussein was “involved” with Oklahoma City bomber Timothy McVeigh.