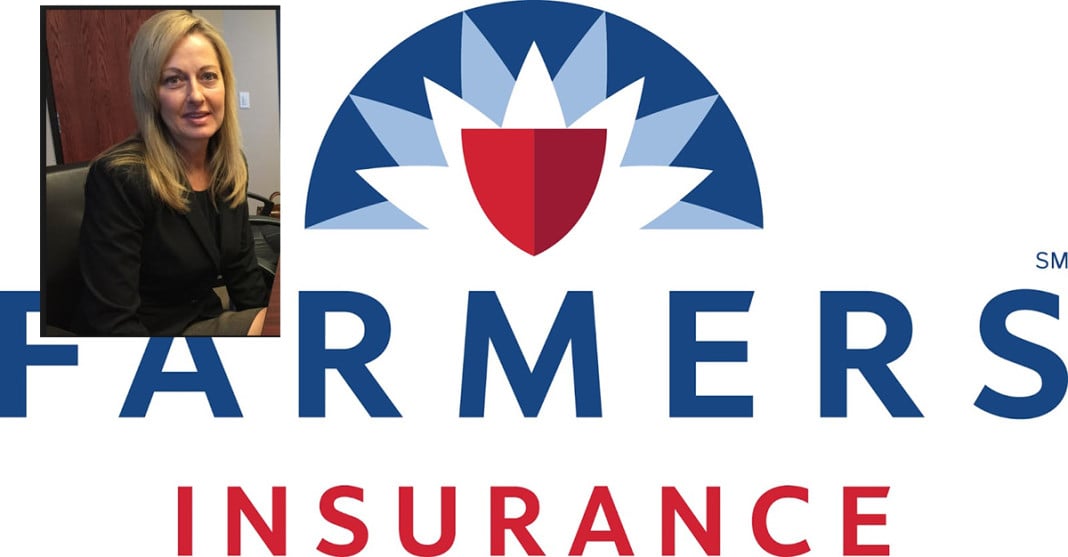 Among the burning issues of our time is the pay gap between men and women workers. On the average, wages and salaries for female workers in the U.S. are more than 20% lower than those for males. This wage gap is less pronounced in the legal profession (the average pay gap is approximately 13%), but it exists nonetheless.

California corporate attorney Lynne Coates intends to see that change – at least at the company where she has worked for more than twenty years. Ms. Coates started out working in the legal department of Farmers Insurance at the company’s San Jose branch in the 1990s. After a hiatus, she returned in 2010 on a contract basis, but soon returned to full-time employee status. Over the next few years, Coates received glowing performance reviews as well as periodic pay raises.

During that time, she discovered that younger, male attorneys with less experience were being promoted faster and more frequently. The men were also given the more desirable, high-profile cases. While they had all started out at roughly the same salary, male employees received larger and more frequent raises, despite their lack of experience and seniority.

Before long, the men were getting substantially more money than Coates for doing the same job. However, when Coates asked her supervisor about the issue, she was effectively demoted from her position as corporate attorney to paralegal status. According to litigation lawyer Lori Andrus, who represented Coates in the original lawsuit, this form of gender discrimination has been par for the course at Farmers for decades. Some forty years ago, the U.S. Department of Labor brought suit against the nation’s third largest insurance company for discriminatory pay policies against women employees.  As Andrus pointed out, “It’s just in keeping with Farmers’ corporate culture of celebrating male success and penalizing women when they complain about unequal treatment or unequal conditions.”

Since Coates filed the initial complaint earlier this year, the case has attracted greater attention. As a result, Andrus and co-counsel Lori Constanzo have gained eleven more clients – all women who allege to have suffered from Farmers’ pay practices. On December 10th, U.S. District Judge Lucy H. Koh issued a class action order. Andrus, who began seeking class-action status, is pleased with Judge Koh’s order. “She seems to recognize that Farmers runs its business in a centralized fashion and the taint of gender discrimination ripples through every branch office,” Andrus said.

Now that the case is a class-action lawsuit, it is possible that as many as 300 more plaintiffs will sign on. The deck is stacked against corporate defendant Farmers. Under the Equal Pay Act, the burden of proof in such cases is on the defendant; the company must demonstrate that it is complying with the law.

There has been progress on the issue of gender pay inequality. Thirty years ago, a woman earned 64% of that paid to men. Today, that gap has been cut nearly in half. Much remains to be done, however – and it’s not just about the pay. Corporate America has been slow to recognize the impact of having child care responsibilities and family obligations, which fall largely on the shoulders of women. There is no reason that such responsibilities cannot be more equally balanced between working fathers and mothers. Enabling this would eliminate one of the arguments business uses to justify lower pay for women.

In many social democracies, there are strong “family leave” regulations that allow employees of both genders who are parents to take time away from the workplace in order to care for their children and even elderly family members. Many of those businesses even provide childcare facilities. There are some U.S. companies doing that today, but Corporate America still lags behind most of the rest of the world in this regard.

In any event, that excuse doesn’t fly very well when it comes to career women who choose to remain childless and have no family responsibilities.  In the end, it has nothing to do with whether or not a woman is a primary family caretaker or not. It’s about equal pay for equal work, regardless of gender. It’s a lesson that Farmers Insurance should have learned forty years ago. It looks like they’ll have to learn it again.