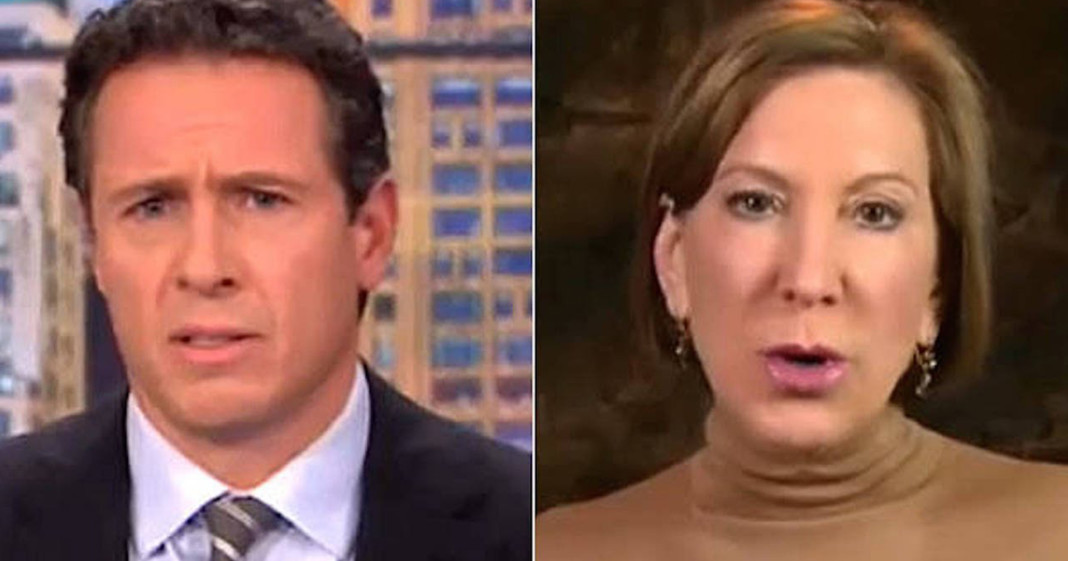 After the attack on Planned Parenthood, Carly Fiorina has faced questions about whether she regrets the way she spoke about the organization.

“Do you feel any sense of regret about how you characterized what was going on at Planned Parenthood after the attack in Colorado?” asked CNN’s Chris Cuomo. “Because of what the man said which seems as though he was influenced by some of the rhetoric coming out of you and others that painted a very ugly picture and unfair one about Planned Parenthood.”