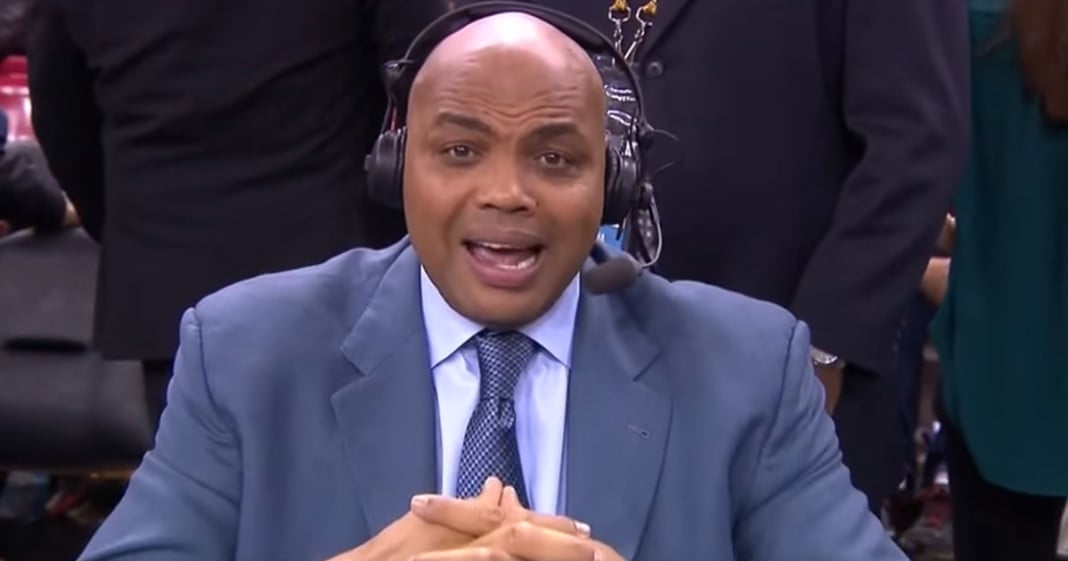 On Thursday, Charles Barkley went off on CNN for its terrible coverage, saying the network has done “an awful job” and “sold its soul for ratings.”

“To be honest with you, CNN has done an awful job this election, an awful job. They have followed ratings and sound bites this entire cycle,” he said. “I love CNN because they’re part of our company, but they’ve been kissing butt, chasing ratings.”

Barkley went on to say that CNN has become “like Fox News for the Republicans.”

“They follow every single sound bite just to get ratings for these debates,” he said. “It’s been sad and frustrating that our company has sold its soul for ratings.”