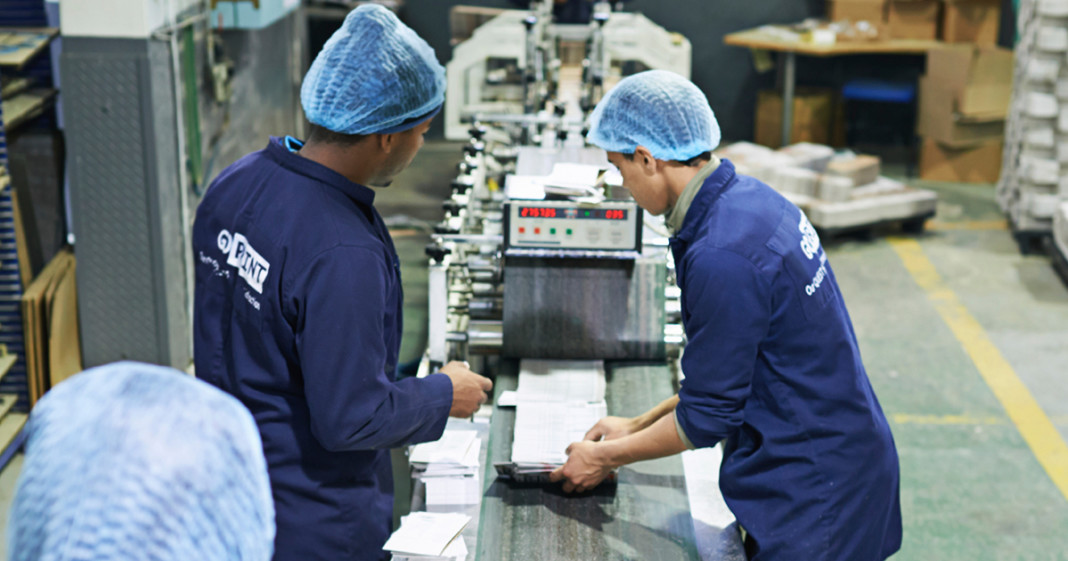 A new Pew Research Center report shows that for the first n four decades the majority of Americans are not considered middle class. Ed is joined by United Steelworkers International President Leo Gerard to discuss this and the fact that Sen. Majority Leader Mitch McConnell does not expect to take up the TPP before the 206 election. – Ed Schultz Show 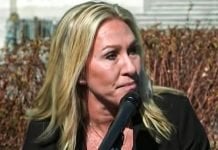 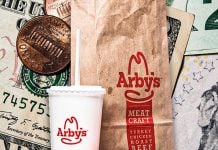