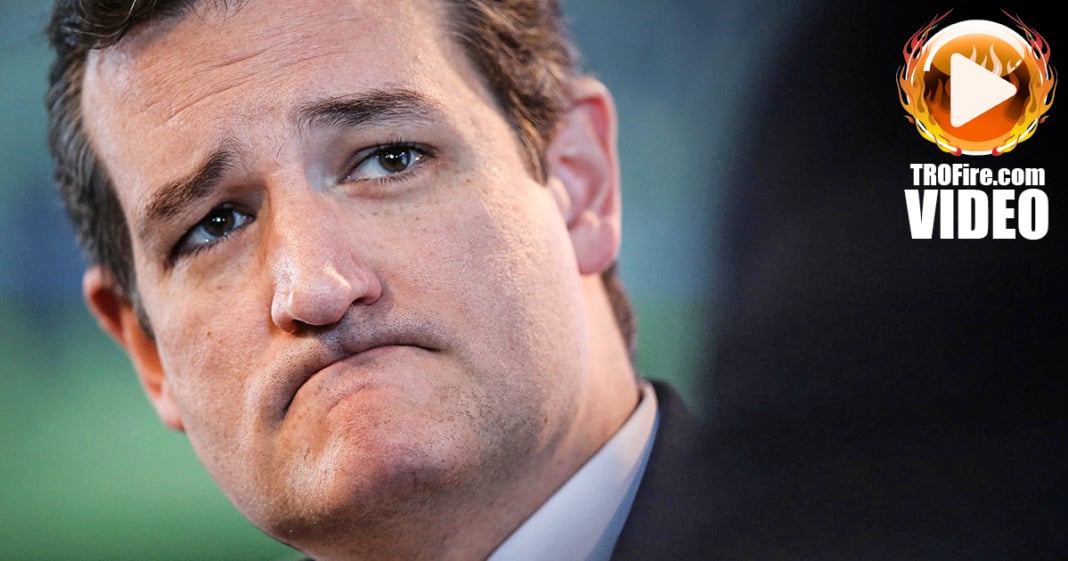 Throughout his presidential run, GOP 2016 darling Ted Cruz has been telling story after story about how Christianity in the United States is under attack. In fact, one story in particular pertains to a teenage girl who was supposedly threatened with jail time for even attempting to mutter the name “Jesus.”

As it turns out, however, the story is complete nonsense.