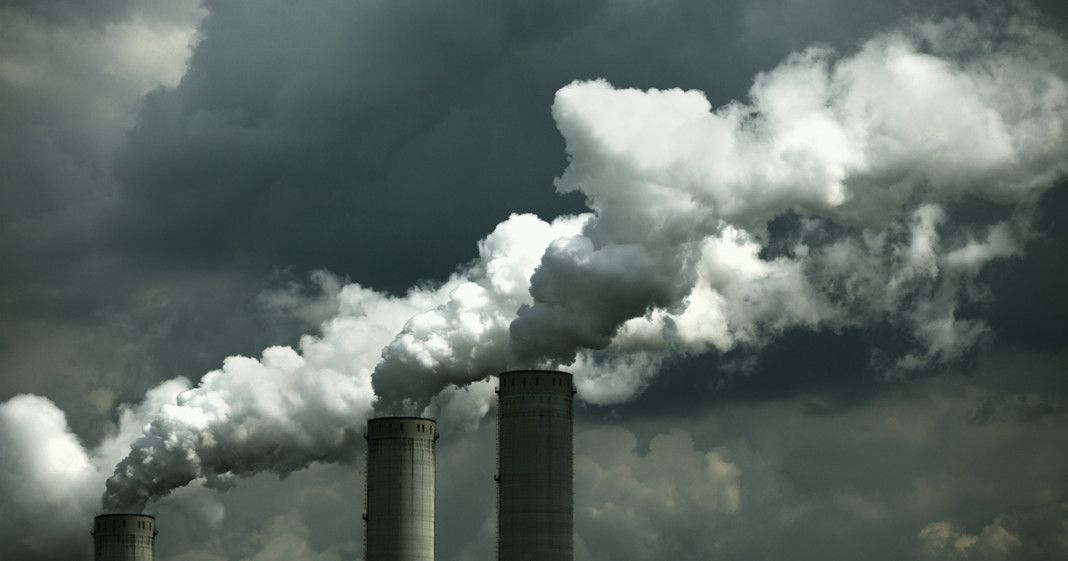 We’re used to oil company “biostitutes” (so-called “scientists” bought and paid for by oil executives) and right-wing politicians beholden to Exxon-Mobil and BP spout off about how climate science is “unproven,” or even that global warming is a “good thing.” As a nation with one major commodity as its primary source of income, one wonders why Saudi Arabia hasn’t gotten on this bandwagon before now. Well, as Shakespeare’s Peter Quince says in A Midsummer Night’s Dream, “Wonder on – ’til truth makes all things plain.” It turns out that Saudi Arabia has its own biostitutes – and one of them is claiming that meeting temperature targets set at the recent Paris climate talks will “endanger food security.”

According to the agreement, which should be completed within the next week, the nations of the world would work to cut greenhouse emissions to the degree that the rise in global temperatures would not exceed more than 2 degrees Celsius (3.6 degrees Fahrenheit) above pre-industrial levels. The U.S. and approximately 100 other nations, forming a “high ambition coalition,” would like to do better than that – limiting that rise to 1.5 degrees Celsius. That was the initial goal, but oil exporting nations around the Persian Gulf balked at that figure.  Attempts to set the goal at 1.5 degrees were blocked by Saudi Arabia. One of the arguments from the Saudi negotiator is painfully familiar. It is the same, tired old claim that has been used by biostitutes for Exxon-Mobil and their pet legislators for years: scientists lack “robust information and the support of science to act practically and meet such criteria.”

No surprise there. However, the other argument is slightly bizarre – to put it mildly. According to the Saudis, the 1.5 degress Celsius target could endanger food security. The reason: meeting that goal would  require the planting of trees on agricultural land.

There are indeed a number of initiatives – including the Green Belt Movement,  the African Forest Landscape Restoration Initiative (AFR100), the Bonn Challenge, the New York Declaration on Forests and Initiative 20×20 – that are calling for reforestation on a massive scale, particularly in Africa and South America. Several countries have committed to the planting trees on hundreds of millions of hectares (one hectare = 100 acres) over the next twenty years.

It’s difficult to see how massive reforestation poses any threat to the world food supply. After all, in addition to absorbing carbon dioxide, trees provide shade as well as shelter for beneficial birds and insects, protect watersheds, provide revenue through agroforestry – oh, and many species of trees also provide food as well. Yet the Saudis are claiming that such efforts pose a threat to the world’s food supply. Never mind that the global temperature has already risen by an average of 1C, and we’re seeing extensive droughts, intense storm activity and massive floods as a result – all of which are already threatening food supplies.

The Saudis aren’t the only ones resistant to the idea of reforestation. An article in The Nation, venerable “flagship of the Left,” published an article on why covering 50 million acres of South America “might not be a good idea.” While acknowledging that deforestation is responsible for the release of nearly three billion tons of carbon into the atmosphere annually, author Ellis O’Neill cites concerns over which species are planted, how suitable they are to a given environment, who does the planting – and who controls the land.

There is some genuine cause for concern: not all trees are suitable for every type of soil, climate and terrain. Some species can even be invasive, which can cause problems when non-native species are introduced in a given region. For example, Uruguay began a program to plant eucalyptus and pine trees – native to Australia – for commercial purposes. While this has provided some revenue, it has done so at a cost to local biodiversity. Furthermore, while natural forests are able to sequester carbon in undergrowth and soil as well as the trees themselves, farmed trees store carbon only in themselves.

It’s still a good idea. Today, Uruguay may be the only truly “carbon neutral” country in the world. Admittedly, there are still biological issues to consider, but given that the planet is facing a climate emergency, reforestation should go forward in as many places as is practical. As far as Saudi Arabia goes, that nation would do well to continue moving forward on its numerous solar energy projects.

Their days as a powerful player in the global oil market are numbered, after all. Given that situation, it’s understandable why the Saudis would be trotting out their “biostitutes” in defense of their highly lucrative industry. But it’s time for the entire world to face new realities and start coming into the 21st Century – including Saudi Arabia.