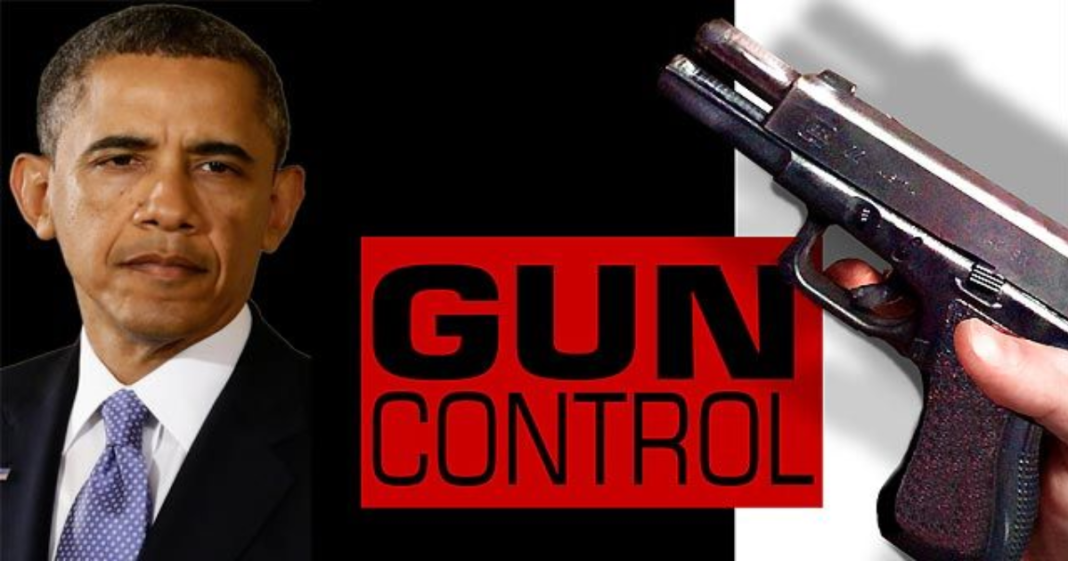 President Obama and his advisers are readying a proposal which would expand background checks for gun purchases, possibly restricting the sale of guns at gun shows and online.

Obama who vowed to take action after the recent slew of mass shootings in America is working against a great deal of people who oppose any form of gun control. The proposal would circumvent congressional approval.

Obama’s action closes a loophole that should have been handled a long time ago. The loophole allows guns to be transferred from one person to another with no regulation or vetting through gun shows or online sales.

By requiring all guns legally aquired to be subject to a background check, we are taking a major step in ensuring that those who obtain guns do so safely and with common-sense checks in place.

We applaud the president in his effort and hope that the proposal is more than political posturing.

Something must be done to reduce the number of gun-related fatalities and mass shootings in America. While the Right proposes that we ban an entire religious group, Democrats are looking at the true smoking gun.