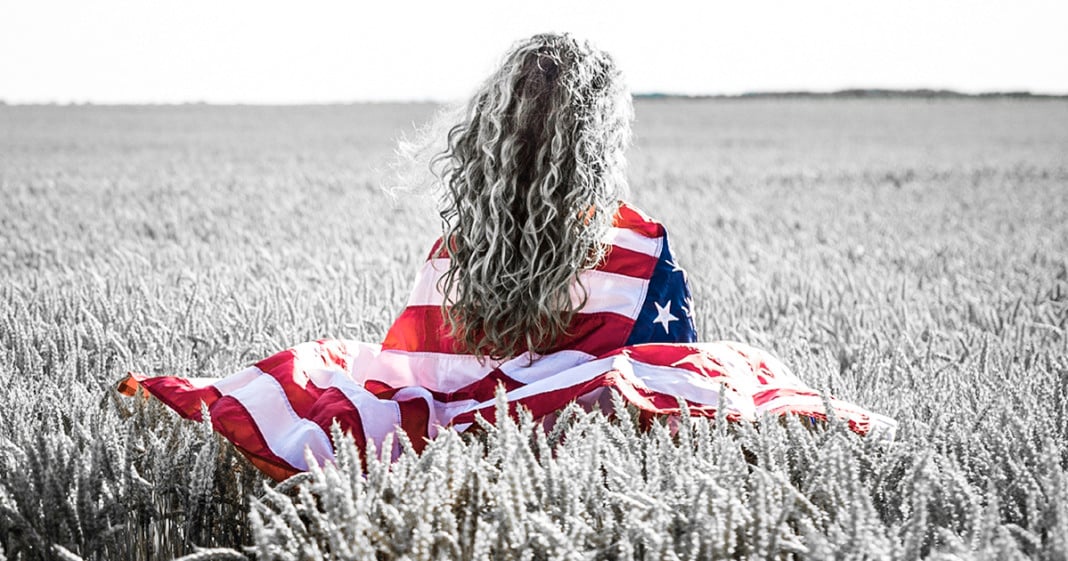 A Harvard poll of young Americans released on Thursday reported that nearly half of all adults between the age of 18 and 29 feel that the proverbial American Dream is dead and buried.

The question asked in the survey was “For you personally, is the idea of the American Dream alive or dead?”

49 percent said that the American Dream was alive for them, while 48% said that it was dead.

It is staggering that practically half of young people in the U.S. feel that the American Dream, in whatever form is the most real to them, is unavailable.

It shouldn’t really surprise anyone, though, as Millennials have been hearing for years that their generation has pretty much been screwed from the beginning. Our environment is in shambles, our economy is stagnant and regressing, and our politics both at home and abroad are becoming more and more unstable as time goes by, and in the meantime, they are being told that they are powerless to do anything about it.

There is an overshadowing idea that the Millennial generation is nothing more than one of entitlement and technological dependence. We cannot relate to one another, they say. We spend all of our time online and not engaging with other people, they complain. We are uninformed and uninterested. What “they” fail to see, though, is the incredible value that this generation has to offer to the world. We are far more empathetic and sensitive to social issues than generations before because we have an incredible ability to connect with the world, bringing about cultural awareness and unity in a way that is completely unique to this age group. We have access to an endless stream of information as never before and we know how to locate and utilize that information in a way no generation before us has been able to.

Disappointingly, the level of apathy and pessimism in this generation is astounding as is reflected further in the Harvard study. 44 percent of the respondents said that they felt that things in the nation as a whole were “on the wrong track,” while 37 percent said that they were “not sure what direction the country is headed in.” The majority of respondents also noted that they felt they were generally politically disengaged and uninformed.

The younger voters in the Harvard survey placed integrity, level-headedness and authenticity as the top three attributes most important for a Presidential candidate. It’s no wonder, then, that ol’ Bernie is at the top of their list.

This generation knows that our world can be so much better than the one we grew up in and are struggling to survive in now, and we are taking baby steps in the right direction. It is necessary for our generation to step up and prove our worth. It’s time that we assert our modern social views and progressive ideas, and rebuke the archaic and prejudiced ideas of politicians like Donald Trump and Ted Cruz.

You can forget the ancient idea of the American Dream, with its cookie cutter home and white picket fence because this new generation has other ideas; ideas of a better world and a grander vision for the words “equality” and “freedom”. We have woken up from the American Dream and it is time that we create our own.