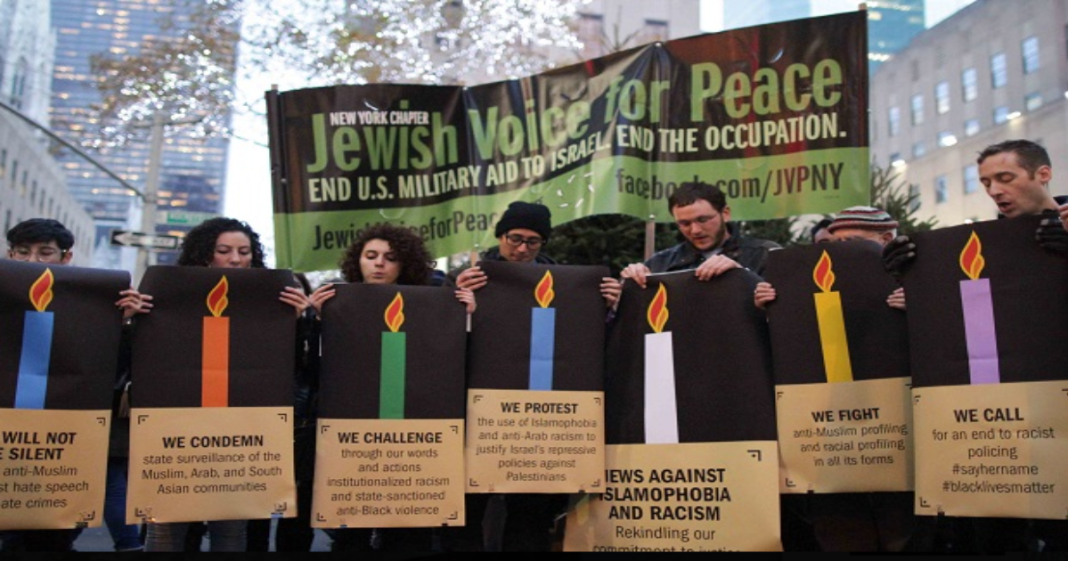 On the first night of Hanukkah, demonstrators across the country came together to show that Jewish people in America are staunchly against Islamophobia and bigotry.

Several Jewish organizations and organizations against Islamophobia as a whole agreed to come together each night of the Jewish holiday in order to show solidarity with Muslim Americans.

Holding eight symbolic candles representing the menorah, the demonstrators held a sign which read “Jews against Islamophobia and racism — rekindling our commitment to justice.”

“I believe that our role as members of the Jewish community is to continue to speak out as Jews opposed to Islamophobia; to continue in our work to expose the underlying issues and links related to Islamophobia and the politics of both Israel and the U.S.; to meaningfully engage with those who are living and experiencing racism and Islamophobia; and to be principled, consistent partners in this work,”

That these individuals chose to dedicate their religious holiday to fighting against bigotry in America shows an incredible level of support for the Muslim people. It is a breath of fresh air in a nation that seems to have collectively lost its mind.

While so many Christians fail to represent the love their religion claims to stand for, these Jewish individuals are giving a pure and wholesome representation of where their beliefs stand on the issue of discrimination and hatred. Bravo, activists. 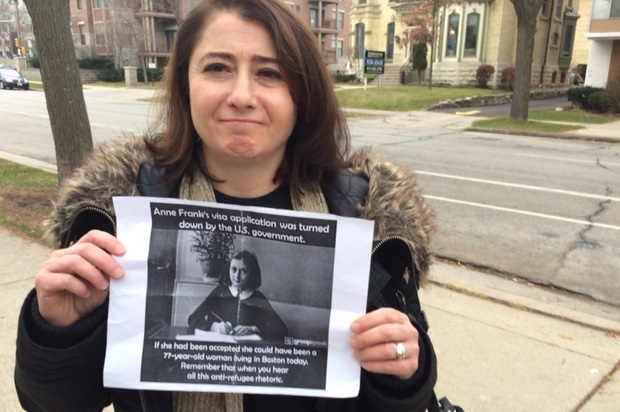