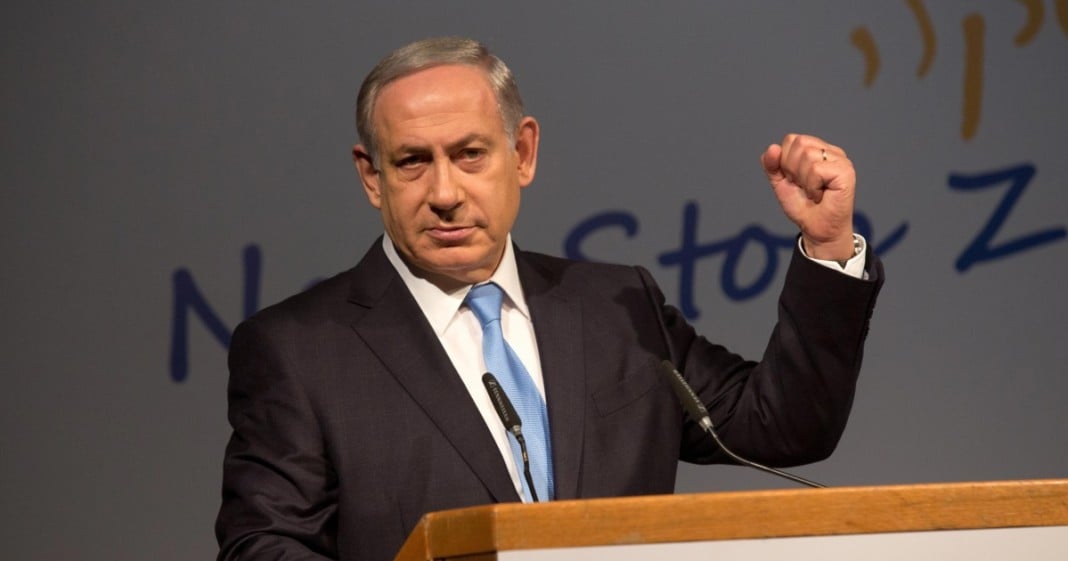 After Donald Trump’s recent remarks concerning banning Muslims from entering the U.S., his plans to meet with Israel’s Prime Minister Benjamin Netanyahu were abruptly canceled after the PM rejected his racist point of view.

Prior to the end of the year, I will be traveling to Israel. I am very much looking forward to it.

I have decided to postpone my trip to Israel and to schedule my meeting with @Netanyahu at a later date after I become President of the U.S.

So what happened in 24 hours to make Trump decide to wait until his mythical presidency to meet with the Prime Minister? Netanyahu’s official Twitter account came out strongly against Trump and the remarks he had made.

The State of Israel respects all religions and strictly guarantees the rights of all its citizens.

At the same time, Israel is fighting against militant Islam that targets Muslims, Christians and Jews alike and threatens the entire world.

As for the meeting with Mr. Trump that was set some two weeks ago, the Prime Minister decided earlier this year on a uniform policy »

» to agree to meet with all presidential candidates from either party who visit Israel and ask for a meeting.

Looks like Trump’s words are finally starting to have a negative effect on his campaign.