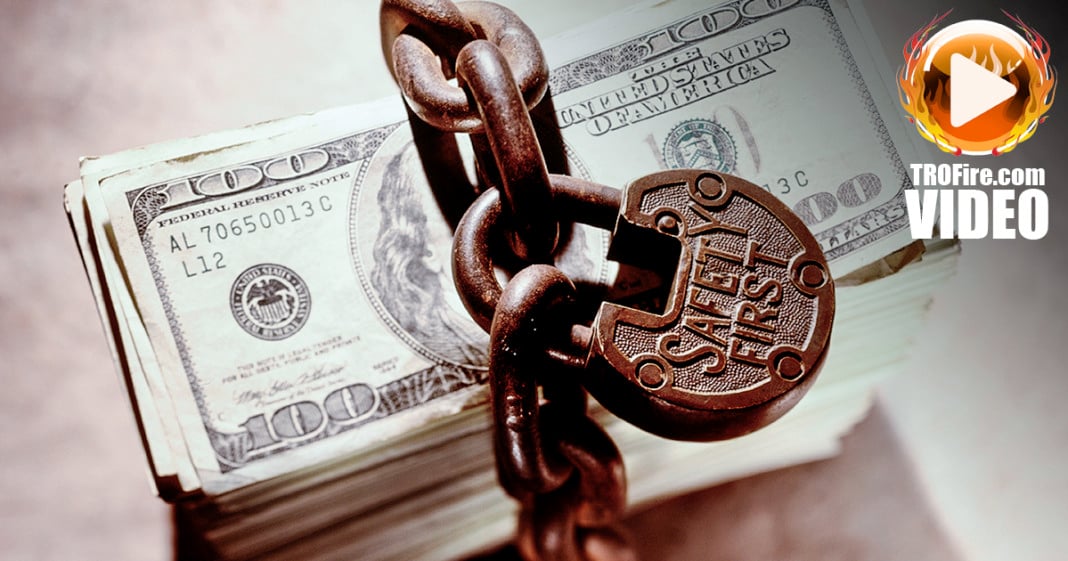 Recently, Maryland attorney general Brian Frosh launched an investigation into the practices of companies that buy structured legal settlements from lead poisoning victims. If you recall the death of Freddie Gray, (who died in police custody in April), he had suffered from lead poisoning as a child. In 2008, he won a lead paint lawsuit in a structured settlement. By 2013, Gray was a victim of the structure settlement process.