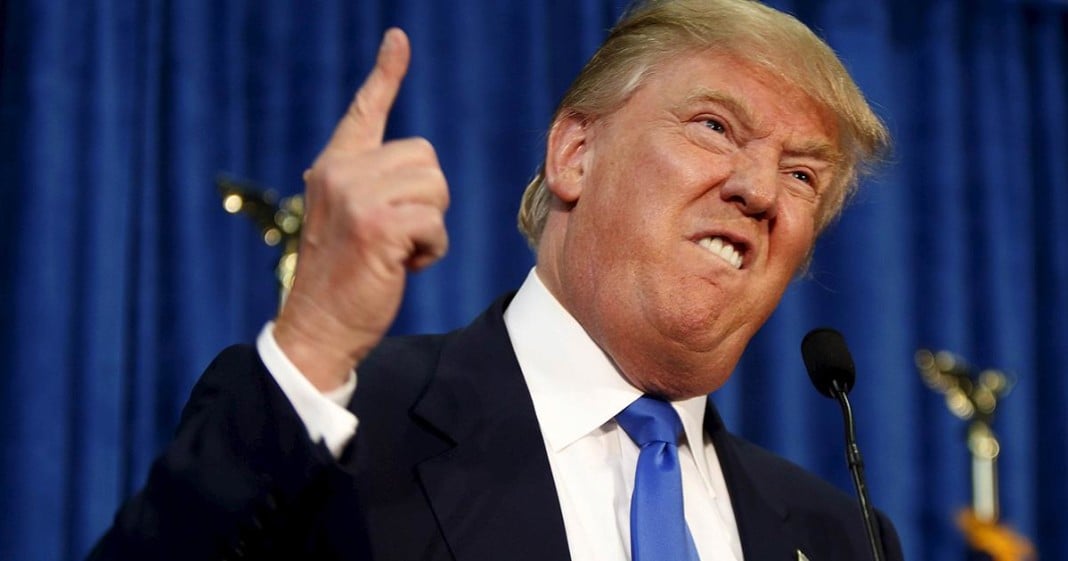 Nearly two-thirds of Trump supporters are in favor of the insane politicians proposal to ban all Muslims from entering the nation in a recent poll released Wednesday.

The poll says that 37 percent of likely general election voters are in support of Trump’s plan while 65 percent of GOP voters support it. Those numbers are staggering.

Even when voters were told of the very real danger of damage to foreign relations that this ban would cause, voters still supported Trump’s insane ideas.

Interestingly enough, though very often these sorts of polls are conducted via landline phone calls which cuts down on the likely demographics of the responders, this particular poll was conducted online, meaning that voters were most likely younger and of a wider demographic. This information only makes the results more disturbing.

How do we compete against this sort of support and complacency for a wholly dangerous and un-American idea? It is clear that Trump’s chest-puffing and posturing is having a resounding effect on the afraid and ignorant in America. Will their numbers be enough to outweigh the rationality of other Americans?