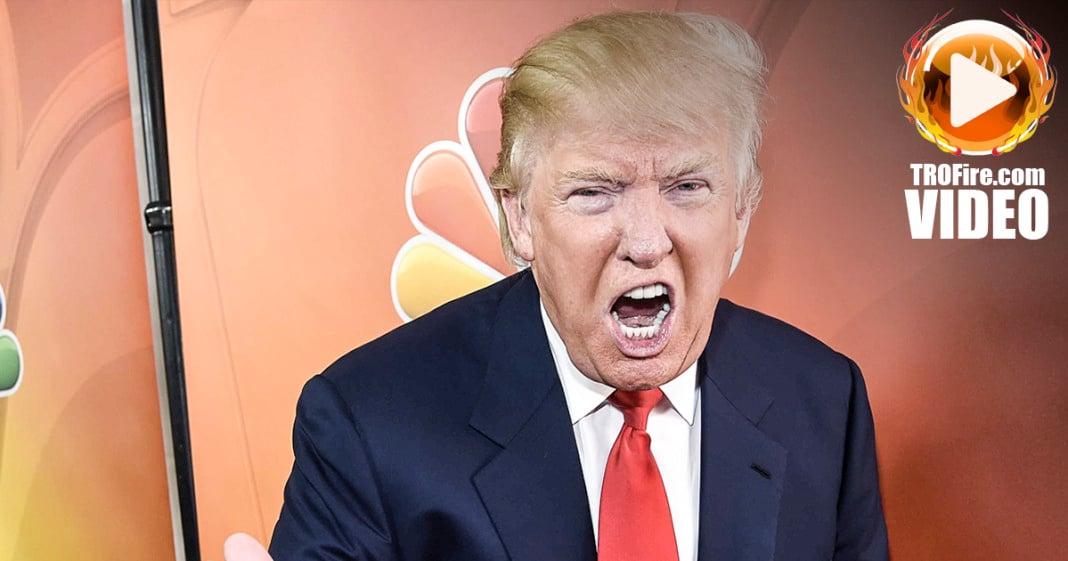 As ugly as that is, it’s just one of the many painfully ignorant statements made by the GOP during this election cycle.