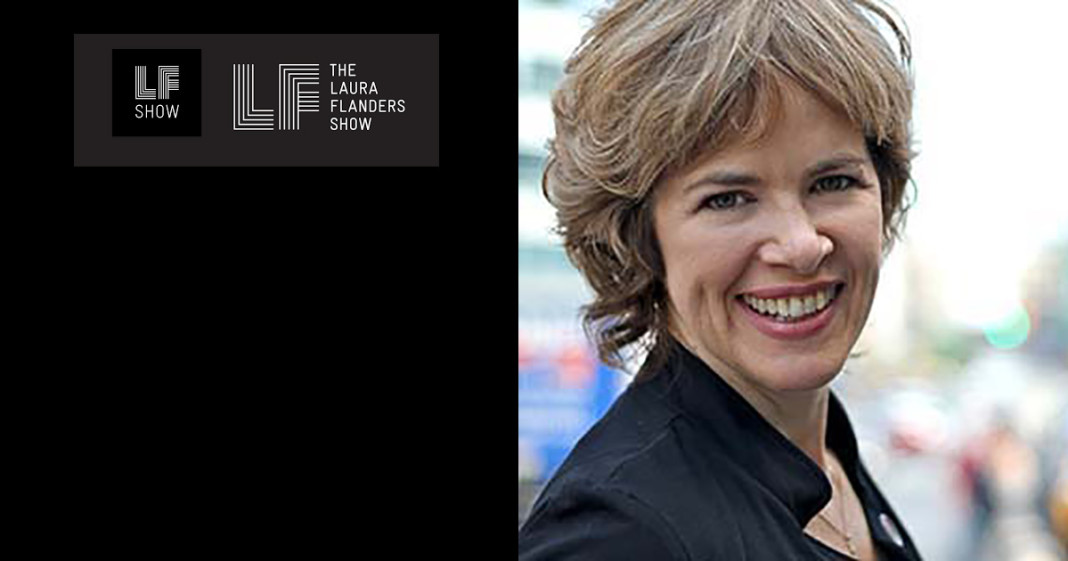 Black workers centers are meeting nationally this month to deepen their ties and strengthen their political power. In a sane world their agenda would be our national agenda: to build assets and access to resources, for the least wealthy Americans. After all, how strong do we want 21st Century America to be? By 2040, we’ll be a majority-minority nation, meaning the majority of us will be living firmly on the wrong side of the racial wealth gap, less wealthy, less secure and more isolated.

What difference does wealth make? The Federal Reserve gets at it when, in their annual survey of consumer finances they ask Americans how they’d handle a $400 emergency. Last year, fully 47 percent of respondents said they wouldn’t be able to cover it, or only by selling something or borrowing money.

That’s wealth: that extra beyond your income, what’s coming in and going out, that helps you cover a crisis. Let alone invest in the future. Almost half of all Americans don’t have any of it.

Add race to the picture and it’s even more disturbing. The Fed reports that the racial wealth gap’s barely changed over the last 25 years, except it grew following the Great Recession. Between 2007 and 2013 net worth for white families rose from roughly 5 to roughly seven times greater than Black family worth.

While incomes were only between one and two times greater for whites than for blacks, assets were roughly five times as great, for those with bachelor degrees. And the inequality doesn’t stop there. The Fed asks about inheritances – lump sum surprises that help families accrue wealth. 23% of white families compared to just 11 percent of black ones have ever received an inheritance. Only 6 % of blacks expect ever to inherit wealth as opposed to 19 percent of whites. The numbers for Hispanics are even lower.

Suffice to say, today the top 10 % of white families hold 90 percent of the nation’s total wealth while black families hold a mere 2.7 percent. What the Black Workers Centers in Los Angeles, Baltimore, Chicago and elsewhere are doing: doubling down on securing wages, expanding access to contracts and capital, and exploring creative ways to build assets for the black working class. With, or without, but especially with a non-white future looming, isn’t that actually what we should be doing as a nation?

You can watch my interview with Lola Smallwood Cuevas of the Los Angeles Black Workers Center, this week on The Laura Flanders Show on KCET/LINKtv and TeleSUR and find all my interviews and reports at LauraFlanders.com. To tell me what you think, write to Laura@LauraFlanders.com.