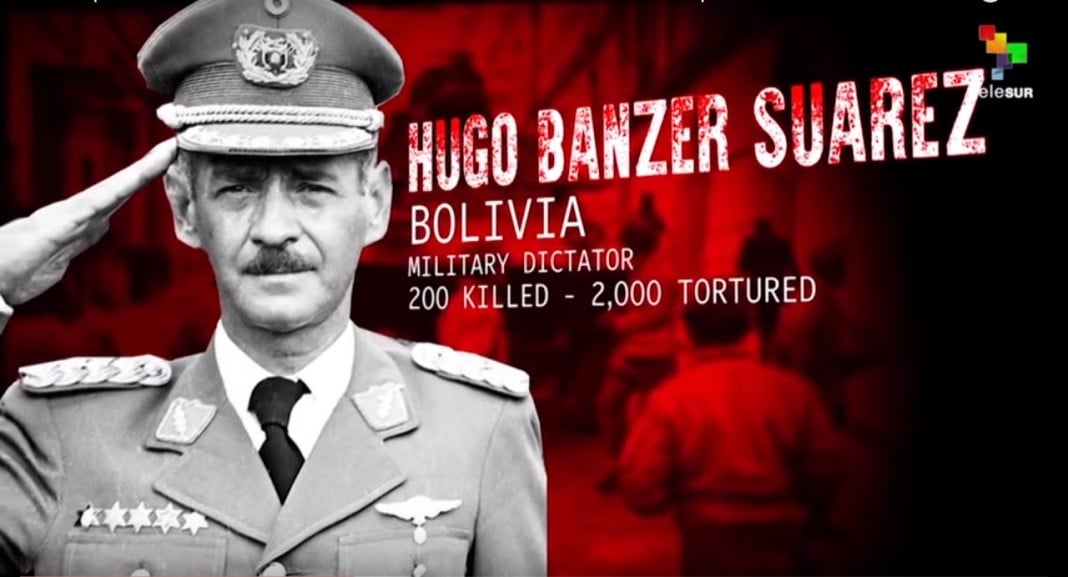 On November 22, thousands gathered at the gates of Fort Benning, GA at the 25th annual protest of the School of the Americas to memorialize the tens of thousands of people who lost their lives at the hands of the U.S. Empire’s brutally repressive juntas it used to rule Latin America by force.

The dictators and death squad leaders, who committed acts of genocide, were trained within the gates of Fort Benning, at the School of the Americas – otherwise known as the “School Of Assassins.”

Abby Martin investigates this notorious school that is largely hidden from the American public; it’s crimes around the world, its star graduates, why it exists and the movement to shut it down.

The US Imposes Sanctions On War Crimes Investigator