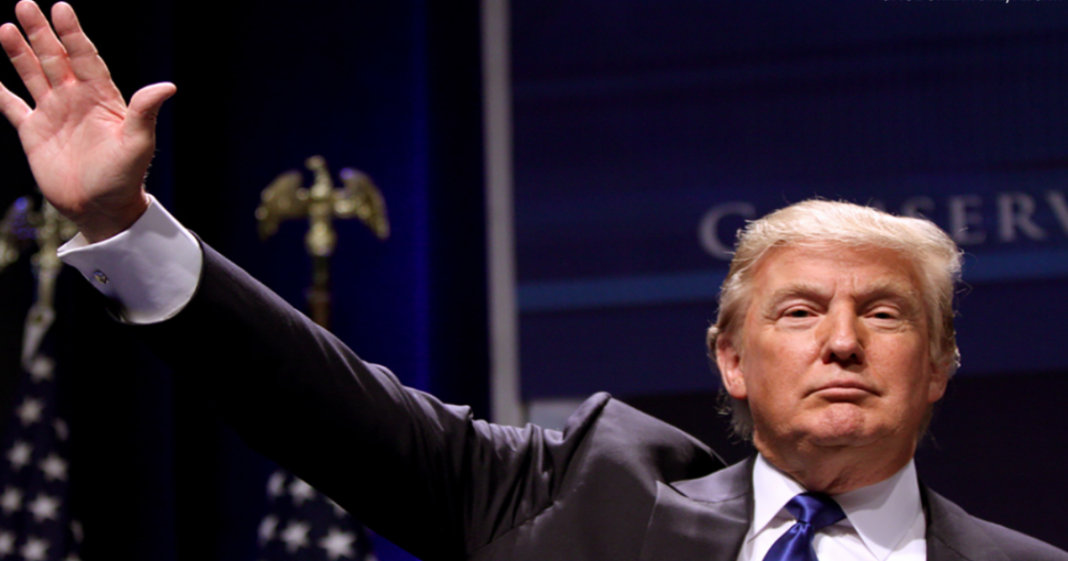 Trump may be drawing the ire of Republican politicians after his comments calling for a ban on Muslims entering the U.S., but one distinguished group has thrown their support unwaveringly behind the racist real estate mogul.

Neo Nazis the nation over have celebrated Trump’s candidacy and have cheered for every racist and xenophobic comment that has crossed the airwaves.

A Neo Nazi website had already endorsed Trump this summer but their headline to Monday’s story puts it all in perspective:

“Glorious Leader Calls for Complete Ban on All Moslems”