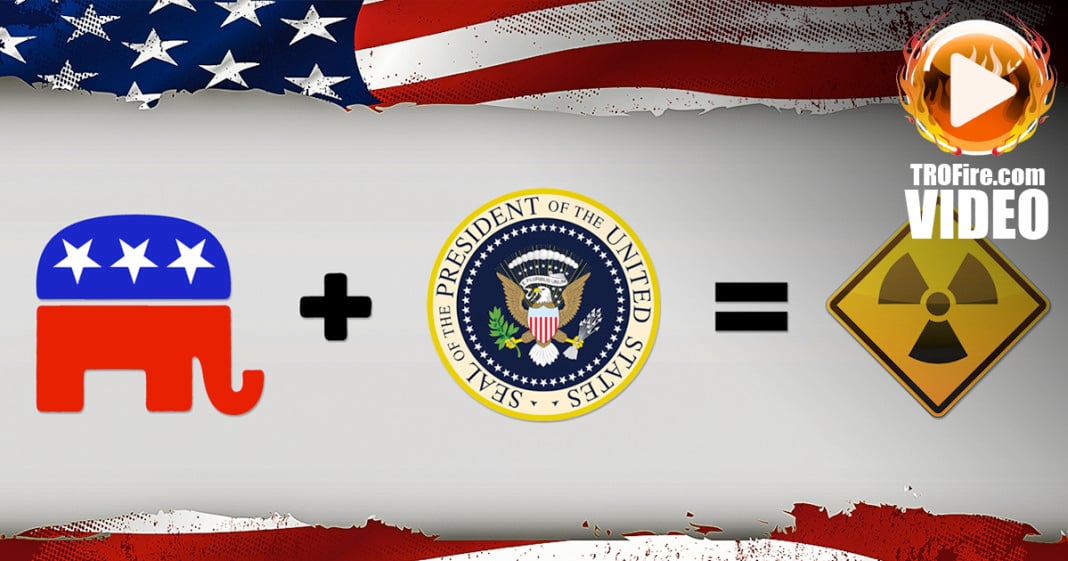 Republicans love to claim that President Obama has been weak on foreign policy, with some even going as far as to say that Obama cares more about ISIS than he does American citizens.  But that’s all they have – failed attacks on the President while offering absolutely no plans of their own.