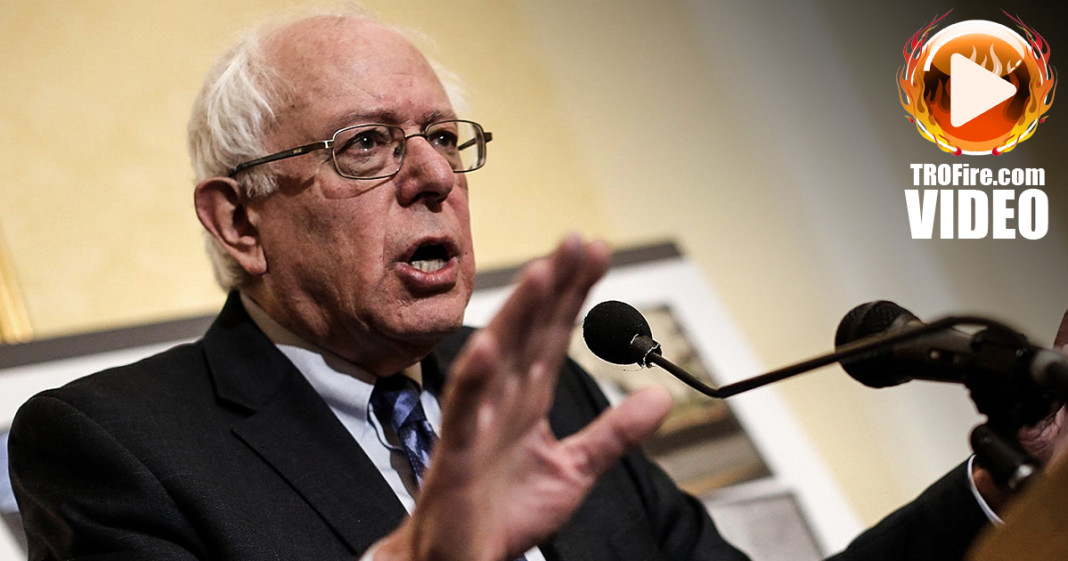 Bernie Sanders’ momentum isn’t falling, and now it seems that his momentum stacks up very well against his Republican rivals. A new poll shows that Sanders would defeat any GOP frontrunner in a general election. Could Sanders be the ultimate opponent for the mayhem that’s occurring on the Republican side?