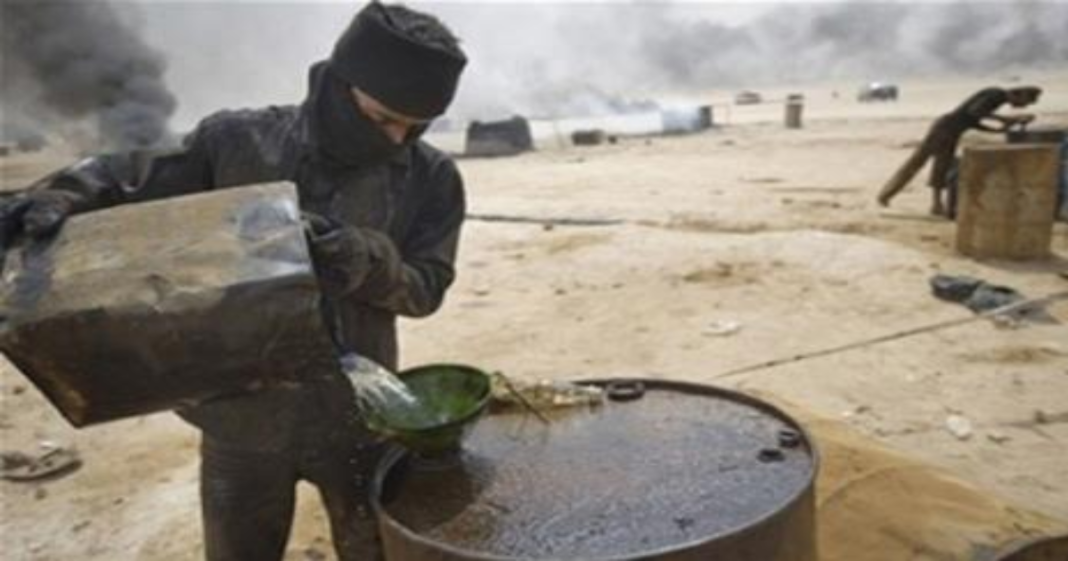 In an extremely informative Al Jazeera video posted on Friday, experts talked about the oil being processed and sold by ISIS (Referred to in the video as ISIL), and the massive profits the terror group enjoys as a result.

According to the video, ISIS “produces 34,000 to 40,000 barrels a day” earning a reported “1.5 million a day from sales.” The video also reports that “most of the oil is sold to independent traders within Syria and Iraq itself.”

Sadly, even “rebels opposing ISIL in Syria and Iraq are also dependent upon ISIL oil. Some [of the oil] makes its way across international borders into Turkey and Jordan.” ISIS is also “believed to be selling oil to Syria’s government”

An analyst in the video reports that lower oil prices have slowed the export of ISIL oil to other nations as it is no longer cost effective. Instead, ISIS is focused on local oil needs. Diesel is used locally not only to power vehicles but also to provide electricity.