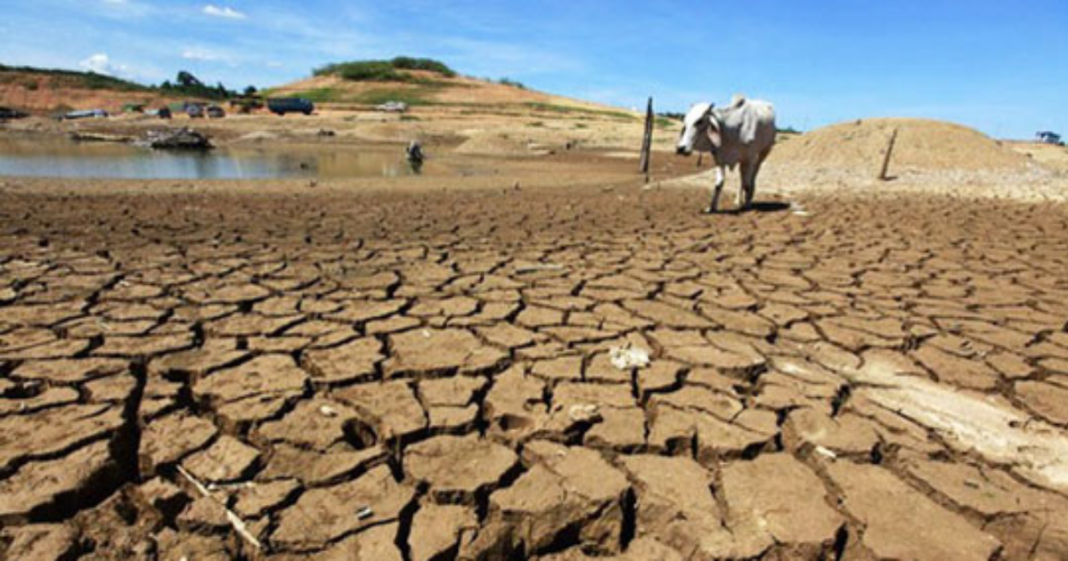 At the U.N. climate conference in Paris, leading climatologist James Hansen spoke with Democracy Now! about what he views as a weak and ineffectual effort from nations at the conference to reduce climate change.

Hansen said that he feels the separate actions made by nations to reduce their carbon footprint is useless because “they allow fossil fuels to be the cheapest energy.”

“Everybody would be better off if the price of fossil fuels was honest; it should include it’s cost to society.”

“Are these people stupid or just uninformed? I think [Obama] really believes he is doing something… but what he’s proposing is totally ineffectual.”

Hansen argued for a carbon tax which would make fossil fuels no longer cost-effective: “It should be an across-the-board carbon fee” which Hansen argued should be given to all tax-payers equally.