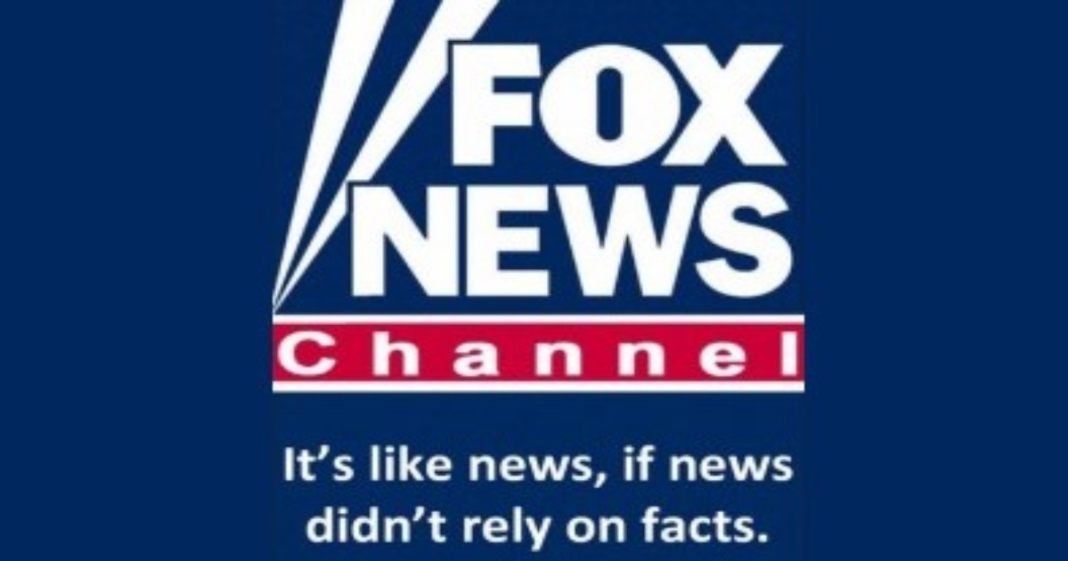 Rather than being sickened and worried to learn that 2015’s Black Friday was a record-breaking day for firearm background checks, Fox News Sunday guest George Will took it as a sign that the American people overwhelmingly support the second amendment and that any sort of gun control legislation is unnecessary and unwanted.

“In fact the American people have shown by voting at polling booth for defenders of of the 1st Amendment… of the 2nd Amendment, but also, they have voted with their feet by going to gun stores. What they want is control of their own guns.

This year on Black Friday, the day after Thanksgiving, 185,000 Americans got background checks for firearms. That’s a one day record in this country. So the American people have made clear what they think about the 2nd Amendment and the usefulness of owning guns.”

This, despite the fact that most Americans support common-sense gun control measures like mandatory background checks.