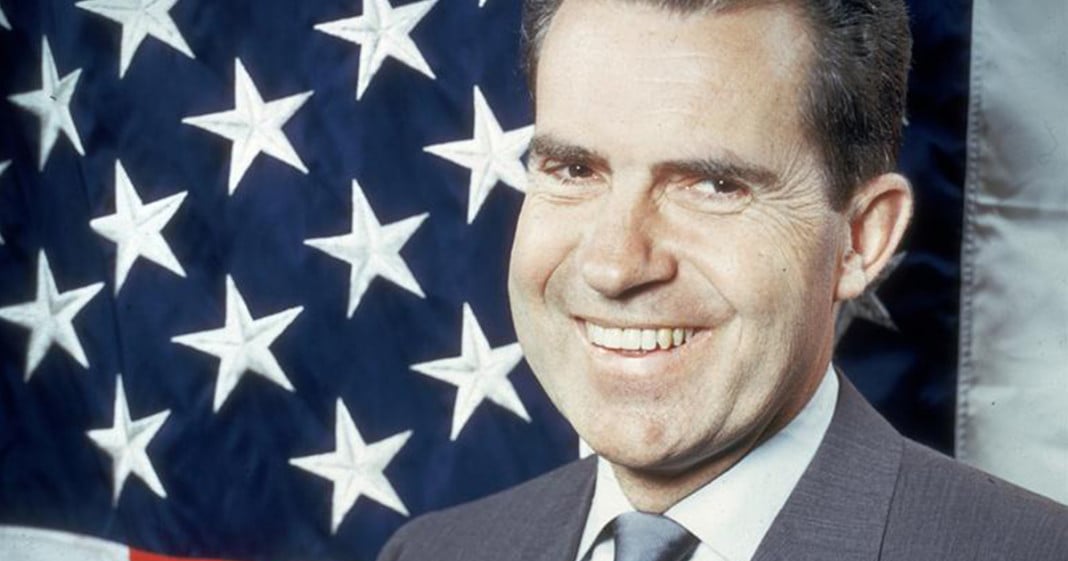 Evan Thomas, Being Nixon: A Man Divided joins Thom. its been over 40 years since he stepped down – and Richard Nixon is perhaps best known as a “Tricky” politician who was forced out of office after a year of investigations into the Watergate scandal. But how did a Quaker from California become one of the most controversial – and reviled – presidents in American history? I’ll ask author Evan Thomas – in tonight’s Conversations with Great Minds. – Thom Hartmann’s Big Picture